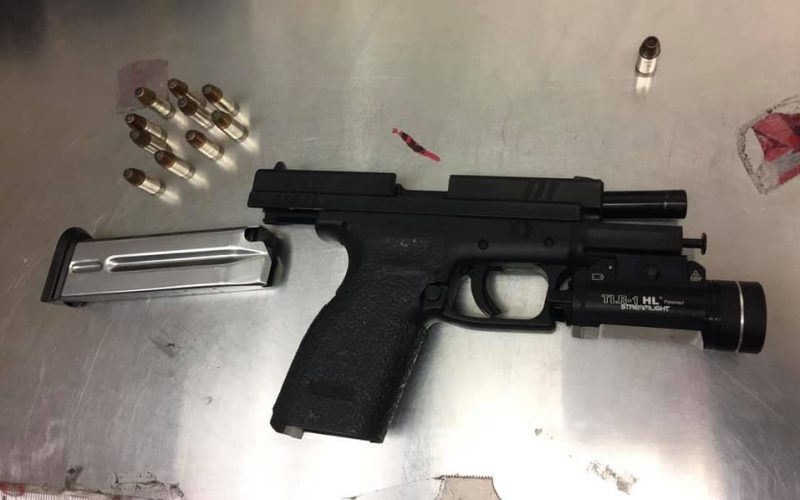 Photo: gun in this story

“On March 8, 2021, at approximately 9:26 p.m., Sergeant Richard Mancera was on patrol in the area of Santa Ana Street and Santa Barbara Street, when he observed a 2017 Honda run a stop sign at high speeds. The Sergeant also noticed the vehicle was driving without rear tail lights and stopped the car in the 1100 Block of Laurelwood Drive.

The driver, 28-year-old Jose Hernandez of Gustine, was contacted and during the stop, the Sergeant learned Hernandez had a loaded firearm in the vehicle. Hernandez was removed from the vehicle and a loaded handgun was found under the front passenger seat.

The Police Department kindly asks that everyone be responsible and respectful when leaving comments.” 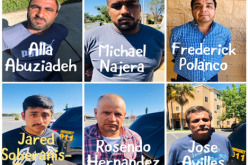 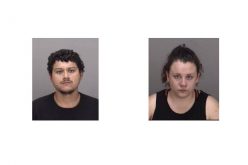 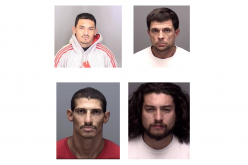 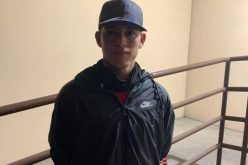 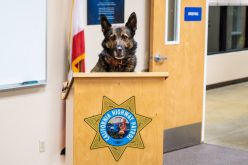 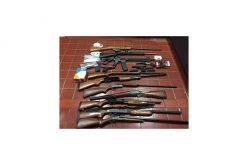 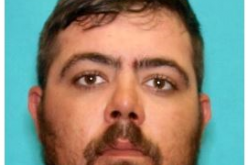