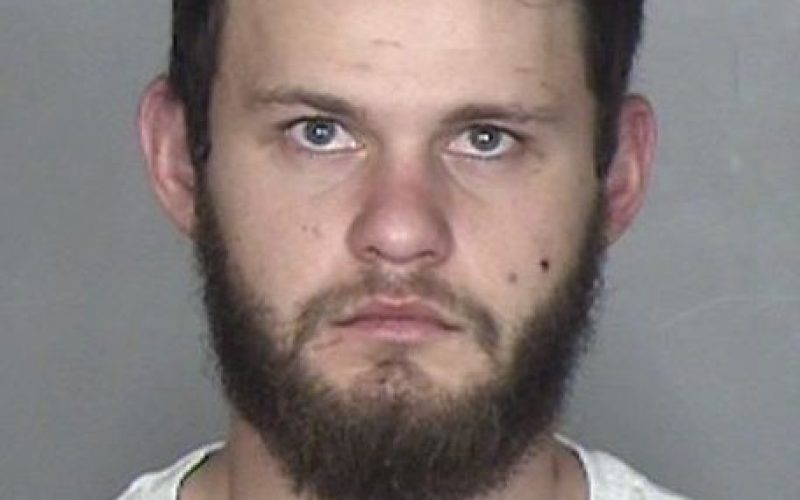 In addition, 43-year-old Sherman Silva was also arrested the same night for a felony arrest warrant.

In spite of numerous checks on the pair in their shared cell, an altercation arose between them after one of the checks.

After being separated, it was noted that Silva was not responsive. Arriving paramedics supplied additional treatment.

Silva did not recover and subsequently died.

Borgman was then charged with murder in the incident, and the investigation is ongoing.