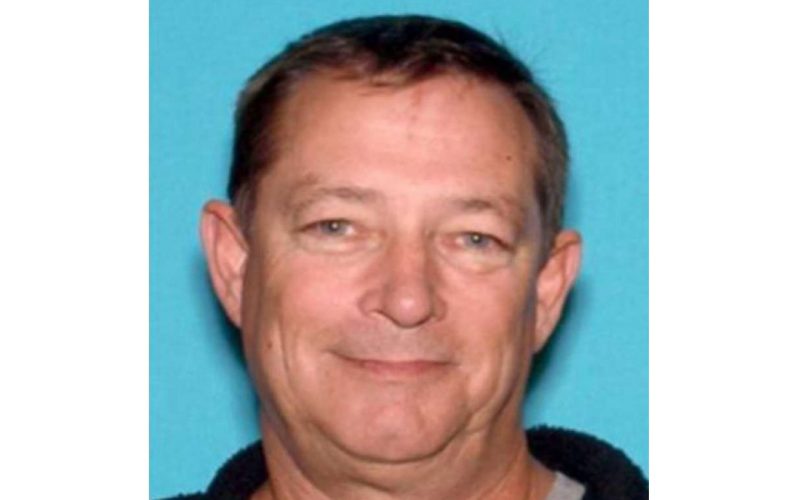 “(Woodland, CA) – December 18, 2020 On December 18, 2020, 60-year-old Roy Waller, of Benicia, Ca, was sentenced to life in prison in Sacramento County Superior Court for a series of sexual assaults he committed years ago in Davis, CA.

Investigators arrested Waller in 2018 at UC Berkeley where he worked after they identified Waller as the notorious rapist who committed a series of rapes from several cities in Northern California, that went unsolved for years. Waller had left his DNA at many of the crime scenes, which had been sitting in numerous criminal cases files for many years.

Using sophisticated techniques for tracing familial DNA, the Sacramento County DA’s Office finally identified him decades after the attacks. The attacks were from six counties and the assailant had been referred to as the “NorCal Rapist.” Waller is not to be confused with the East Area Rapist, aka Golden State Killer, who pled guilty earlier this year for homicides and rapes committed throughout the state back in the 1970s and 1980s.

Waller was sentenced to more than 70 years to life for attacking three different UC Davis students. The first two women were roommates at an address on Adams Street when they were assaulted on January 25, 1997. The third woman was living at an apartment off Alvarado Ave. on July 16, 2000, when Waller assaulted her.

The sentences were part of an overall sentence of 897 years-to-life handed down by Sacramento Superior Court Judge Honorable James Arguelles. All of the crimes from the different counties were prosecuted by Chris Ore and Keith Hill from the Sacramento County District Attorney’s Office.

During sentencing, Hill stated these cases “were all about DNA” and the victims “showed uncommon strength” when they testified. One of the Davis victims wrote a Victim Impact statement that was read in court. “This incident has strongly impacted my daily life. It has been so many years, but I will never forget that day. I always have insecure feelings and cannot be left alone or tolerate any sudden noise. I greatly appreciated those who resolved the mystery and brightened up so many survivors’ lives. Because of the safety of so many people out there, he has to stay in the box. He deserves the punishment for the rest of his life. Sitting in the box, let his conscience kill him every single moment and hopefully, he will think through what he has done so many years and to many victims.”

Yolo County District Jeff Reisig praised the hard work, dedication and compassion of the Sacramento District Attorney’s Office. “On behalf of the residents of Yolo County, I offer my thanks to Anne Marie Schubert and the Sacramento County District Attorney’s Office for bringing this violent predator to justice. Their determined and innovative staff have done a great public service for Northern California.” 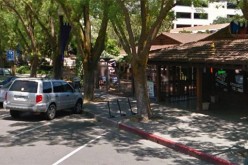 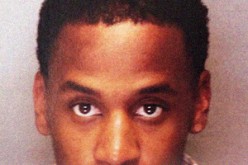 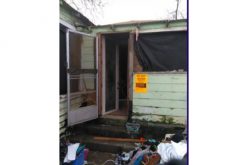 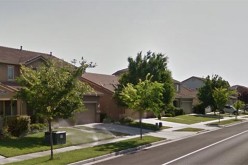 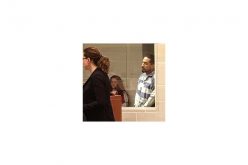