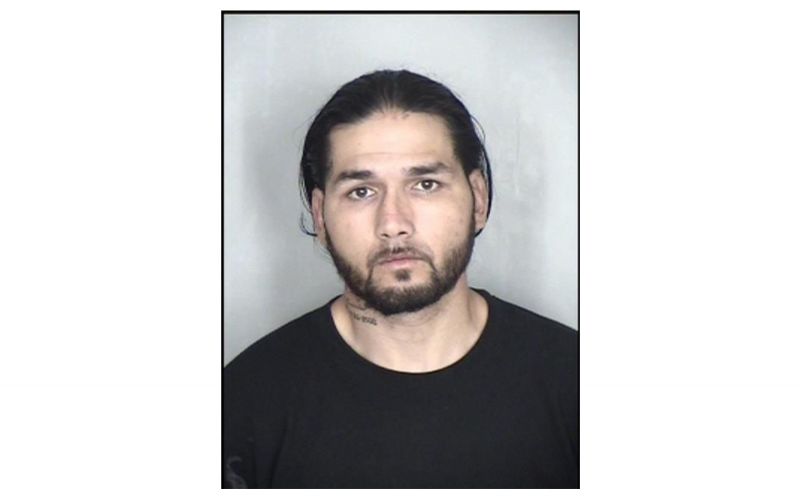 An Oroville man has been arrested after allegedly running over someone with whom he’d gotten into an altercation, according to the Butte County Sheriff’s Office.

On the morning of December 8, deputies and detectives responded to the 1400 block of Oro Dam Boulevard West to investigate a reported assault. A lone male victim was located at the scene and immediately taken to a local hospital, where he remains in stable condition.

After obtaining surveillance video from a nearby business and through follow-up investigation, detectives identified 29-year-old Pedro Zavala as the primary suspect.

Detectives believe Zavala and the victim had gotten into an altercation of some sort, which ended when Zavala allegedly used his vehicle to run over the victim.

Zavala was arrested on the afternoon of December 11 and booked at the Butte County Jail on suspicion of felony assault with a deadly weapon and felony mayhem. 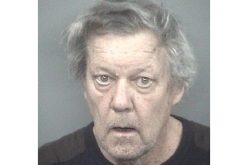 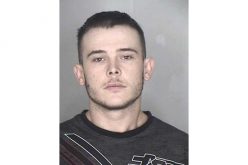