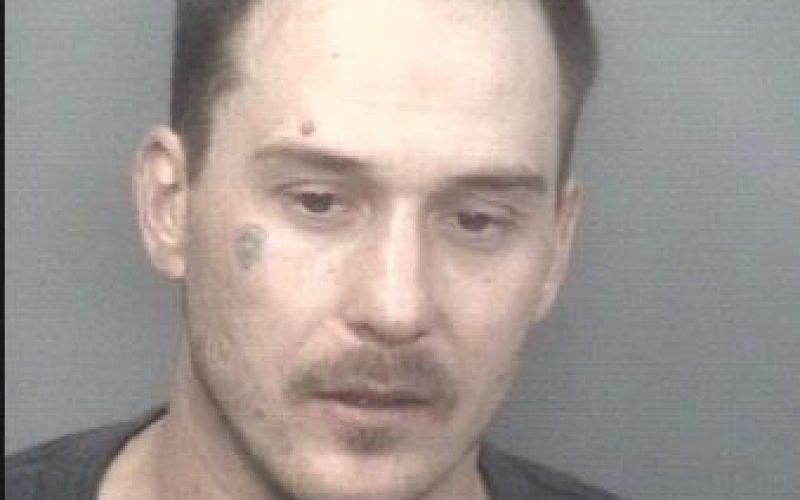 “On 12/9/20, at about 1220 hours, a Chico Police Motor Officer was monitoring traffic on Forest Ave. when he identified a grey SUV traveling northbound at a high rate of speed.

The officer caught up to the SUV and initiated a traffic stop in a parking lot near the intersection of Forest Ave. and E. 20th St.  The driver fled on foot through the neighboring parking lots, eventually jumping over fences into the yards of nearby residences.

Chico Police Officers quickly established a perimeter and eventually located the driver, who was identified as Christopher Keehl.  Keehl showed multiple signs of being under the influence of alcohol and was placed under arrest.

Keehl was found to be on active court probation for DUI, on Post Release Community Supervision (PRCS), and to have previously been convicted of six separate DUI offences.  Keehl was ultimately transported to the Butte County Jail for the following charges: