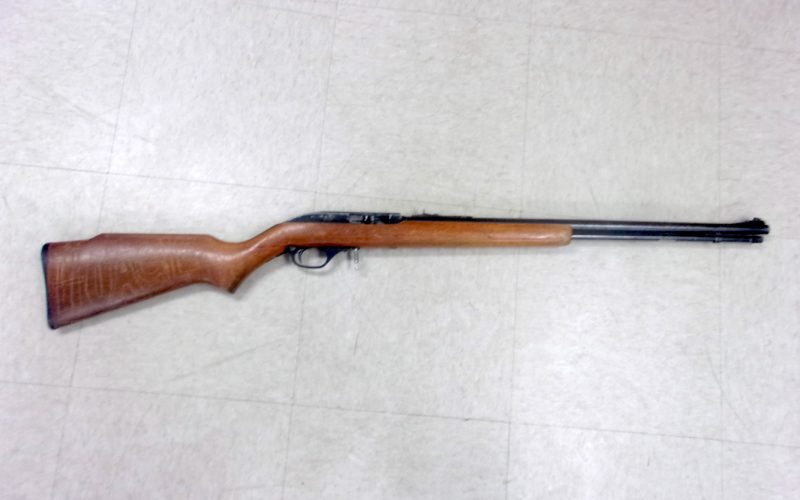 A Mendocino County man has been arrested on suspicion of unlawful possession of a firearm, constituting a violation of his probation, and other charges.

On the afternoon of Friday, October 30, Round Valley Tribal Police contacted Mendocino County Sheriff’s Deputies to say they’d detained a man in Covelo who’d reportedly been walking Tabor Lane with a loaded rifle.

Authorities say the man in question, 23-year-old Tevin Lee Hoaglen, had two outstanding warrants to his name for probation violation, domestic violence battery, and violation of a criminal protective order, as well as being on formal probation, thus legally prohibiting him from possessing any kind of weapon in any capacity. 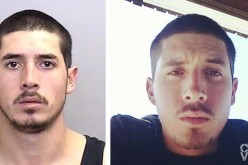