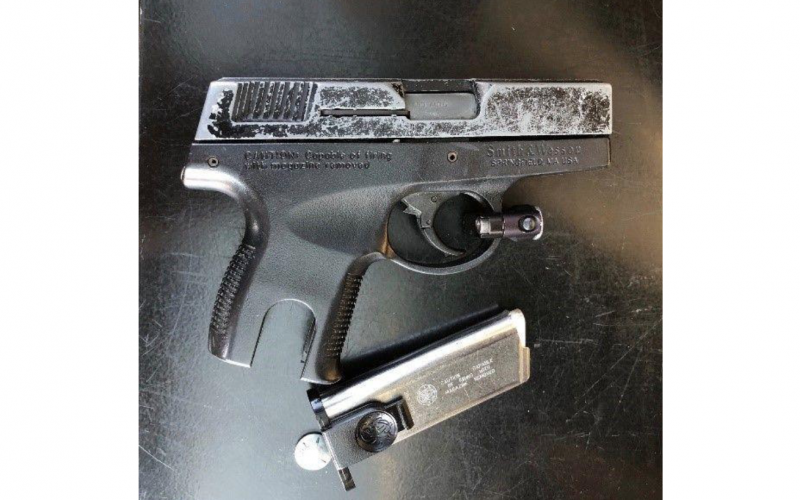 “San Diego – 18 year-old along with a 16 and 17 year-old male juvenile were arrested yesterday morning after a Southeastern Division officer witnessed a drive-by shooting. Two handguns were recovered from their vehicle. Fortunately, no one was injured in this incident.

Yesterday at about 10:45 a.m., the 18 year old along with his juvenile companions were in a vehicle traveling east on 5000 Logan Avenue. One of the males leaned out of the vehicle and fired five to six shots at another group of males who were standing in a strip mall. No one in the group was struck however several rounds hit a vehicle occupied by two elderly females. Fortunately, they were not struck.

A Southeastern Division patrol officer witnessed the shooting but lost sight of the suspect’s vehicle. He found it a short time later one block away, abandoned in the middle of the street. Additional officers along with canine units and ABLE located Miller and the juveniles hiding in a backyard. Officers located two guns in their vehicle; one which was reported stolen (pictured below) and the other a “ghost” gun.

All three suspects are known gang members. The juveniles were booked into Juvenile Hall and 18 year old was booked into County Jail for assault with a deadly weapon along with gun related charges.” 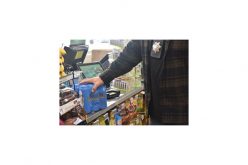