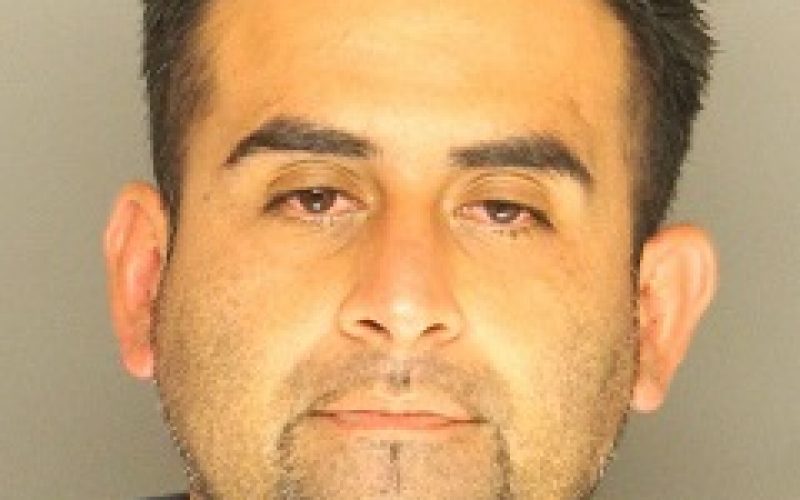 According to the facts of his August 31st arrest, 32-year-old Lompoc resident Andy Aguilera—out on bail at the time—must have forgotten both those rules when he stole a pickup truck and for the following two weeks conducted a series of mail thefts reported by residents throughout the Vandenburg Village area.

As described by Santa Barbara County Sheriff’s Department Public Information Officer Raquel Zick, a uniformed deputy engaged in “frequent patrols in the area” observed “several opened mailboxes” and spotted a pickup truck traveling through the area which had been reported as stolen from the City of Nipomo two weeks prior. A brief pursuit and an attempt to stop the suspect vehicle ended when the driver—later identified as Aguilera—crashed the truck and took off running on foot.

A secure perimeter was quickly established with the help of responding SBSD units. Deputies then began tracking the suspect. A handgun and cellphone found by a passing jogger were secured by deputies as they issued a broad “shelter in place” alert to area residents. Reinforcements began to arrive in the form of SBSD K9 Units, deputies attached to the Lompoc Police Department and California Highway Patrol officers.

An aggressive two-hour search ensued, at which point Aguilera was contacted and taken into custody.  He was then transported to Santa Barbara County Jail, where he was booked on charges that included possession of a stolen vehicle, possession of a loaded firearm, commission of a felony while released on bail, and being a felon in possession of a firearm. Hi bail was originally set at $35,000, at which time “deputies authored a request for bail enhancement” because he was already out on bail on firearms charges. That request was granted, and Aguilera’s bail was then set at $100,000. 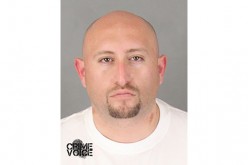 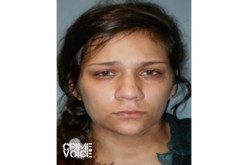