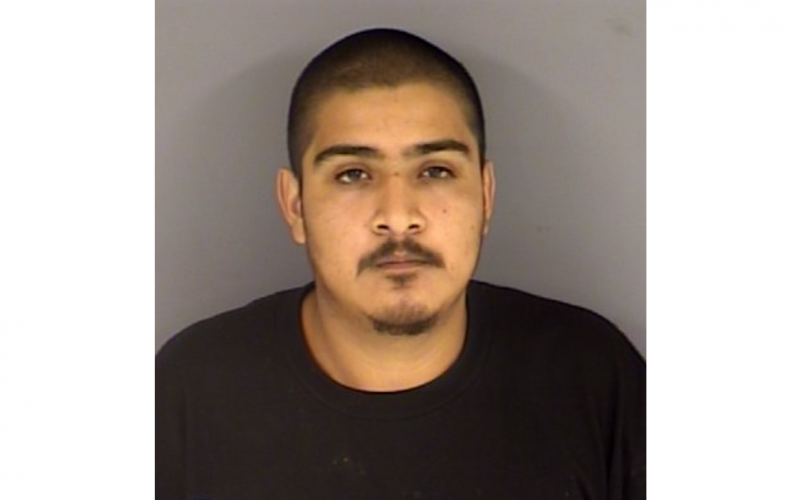 Hollister Police have arrested a man and two teenage girls after reportedly finding an illegal AR-15 rifle in their vehicle during a traffic stop.

Police say around 11:50 PM on August 31, an officer pulled over 19-year-old Leonardo Villafuerte on the 100 block of Fourth Street for a suspected vehicle code violation. The officer noticed the smell of marijuana coming from the car, and Villafuerte himself was unable to provide ID.

Additional officers responded and ended up finding a loaded AR-15 in the car, within easy reach of all three occupants, with no serial number.

Villafuerte was ultimately arrested on suspicion of carrying a loaded weapon, conspiracy to commit a crime, and possession of methamphetamine. He has since been booked at the San Benito County Jail.

His passengers — two female juveniles, both age 17 — were also arrested on suspicion of conspiracy to commit a crime and booked at the San Benito County Juvenile Hall. 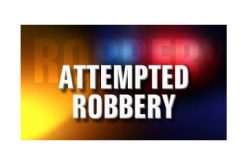 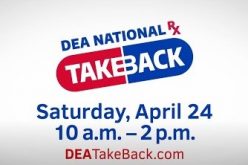 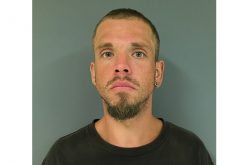 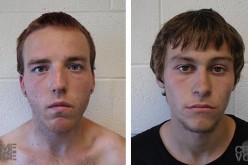 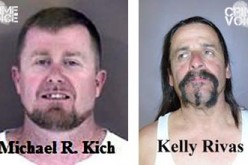