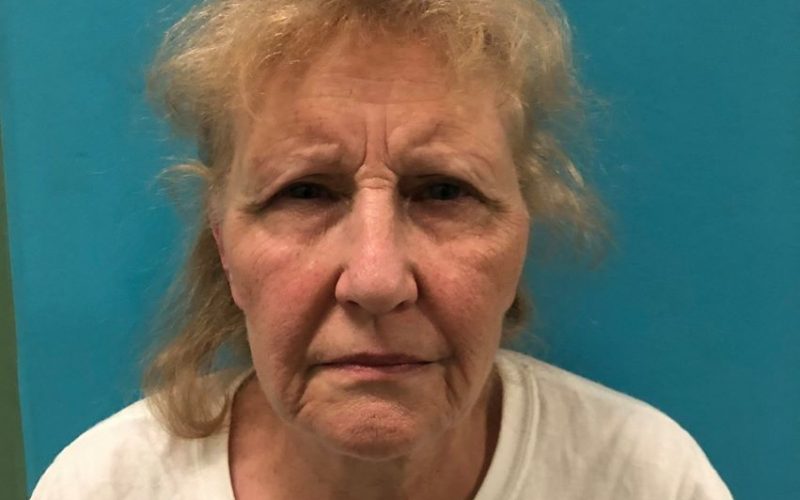 Shortly after 4:30 p.m. on Wednesday, August 12th, officers were dispatched to the area of the shopping center parking lot located at 130 W. Stockton Road for a disturbance. A caller reported seeing an elderly female assaulting an older female at that location.

Schwartz was booked at the Tuolumne County Jail with a bail set at $35,000. The victim was treated at the hospital for non-life-threatening injuries. Due to the sensitive nature of this case, we are not releasing any further details.” 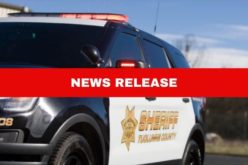 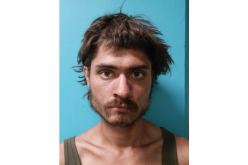 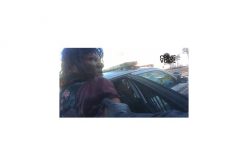 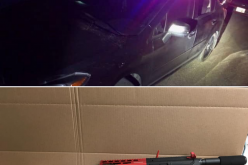 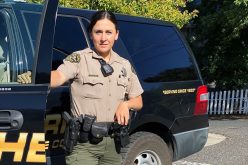