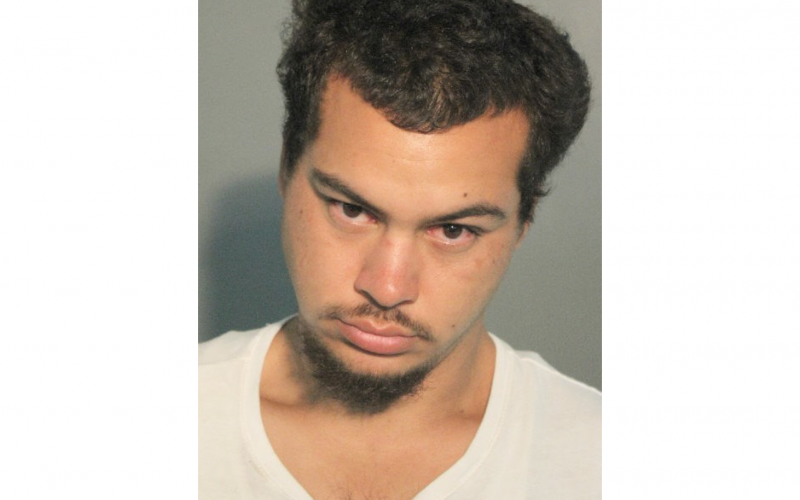 A Fairfield man has been arrested in connection to a police pursuit and other crimes allegedly committed with the use of a stolen car.

Last Tuesday, August 11, the Solano County Auto Theft Task Force received a call from the Vehicle Theft Unit of Contra Costa CHP regarding a white Chrysler 200 that had been stolen out of Suisun City and used to commit a series of crimes the day before. At one point, Vacaville Police had even pursued the vehicle but were forced to call it off due to the risk to public safety. 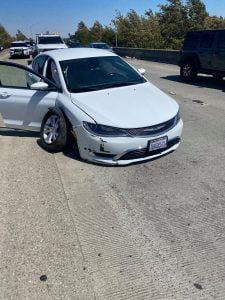 That afternoon, a Solano County Sheriff’s detective and a CHP officer spotted the vehicle and called in additional deputies to attempt a traffic stop. Instead, the driver — identified as 21-year-old Gustavo Ibarra — led them on a pursuit of speeds reaching up to 110 MPH.

Ibarra soon lost control of the vehicle and collided with the concrete barriers along westbound Highway 12 near the westbound I-80 transition road. From there he tried to flee on foot, but was quickly apprehended.

Ibarra is now in custody in suspicion of possession of a stolen vehicle and two counts of recklessly evading law enforcement. Authorities say numerous items believed to have been stolen from other vehicles were found in the car. 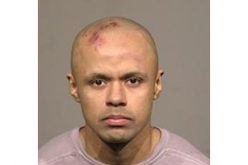 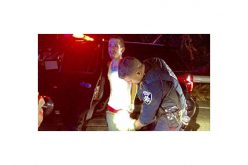 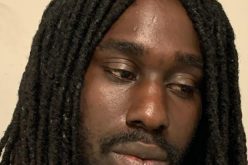 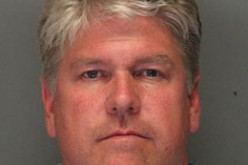