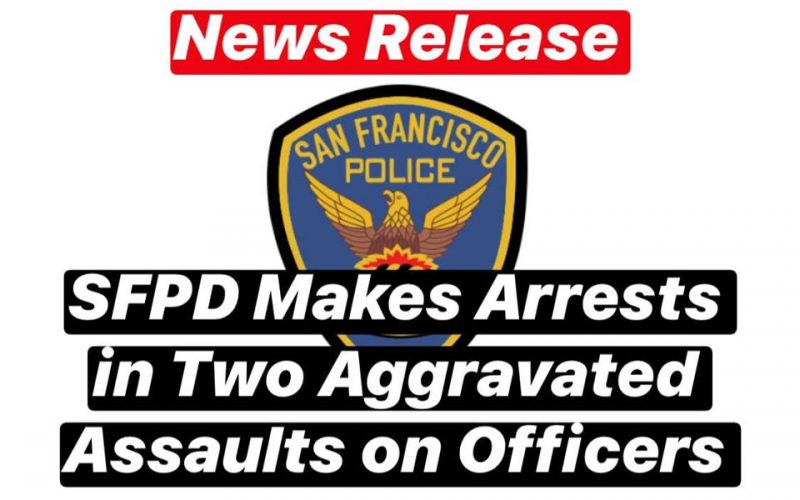 Early on the morning of July 24 a dispute between neighbors arose on the 1600 block of Sunnydale Avenue and the San Francisco Police were called out.

It was a dispute alright. arriving officers came upon eight people from two families hard at it.

In the melee, two officers “were sprayed and hit with the liquid chemical during the fight causing minor burns and temporary vision loss.” They were treated at the scene.

29-year-old Regina Cole and 23-year-old Tyresha Blake were taken to the San Francisco County Jail and booked on charges of assault with caustic chemicals.

The next night at 9:15 pm officers arrived at Waller and Clayton Streets at the report of a stabbing.

A witness flagged down two police sergeants and pointed out the suspect to them. 40-year-old Mike Anderson ran when the police exited their car.

The suspect was caught near Page and Ashbury streets but resisted, pulled a knife and stabbed a SFPD sergeant in the face. Eight stitches were required on the sergeant’s face.

Anderson was booked on charges of assault with a deadly weapon, assault on a peace officer and resisting arrest.

“San Franciscans have never tolerated attacks on the police officers sworn to protect their safety, and I have no higher priority as our City’s Chief of Police than to protect the life and well being of all members of the San Francisco Police Department,” said Chief of Police William Scott. “Recent attacks on San Francisco police officers over the weekend are unacceptable, and they merit our city’s most aggressive response.” 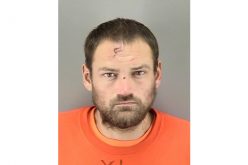 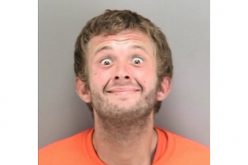 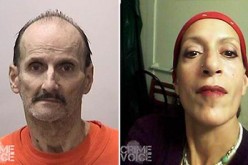