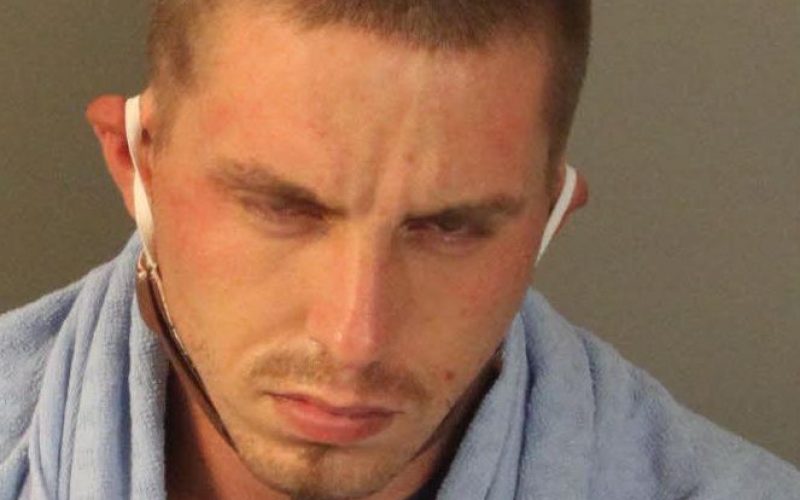 Deputies made contact with the driver, 30-year old Neal Roose of Auburn, who was on Post Release Community Supervision out of Sacramento County.

After talking with Roose, deputies learned there were stolen items at the hotel room Roose was staying in.

Deputies drove to the hotel and found a mountain bike in Roose’s room. The bike had been spray painted black and a search of the bike’s serial number came back as stolen out of Placer County.

Roose had purchased the bike from a suspect knowing it was stolen. One of the responding deputies remembered seeing a Facebook Marketplace post, with a similar bike that was reported missing.

The deputy found the Facebook post and contacted the owner and returned the bike to him. The owner of the bike was ecstatic to get his prized mountain bike back!

Roose was arrested and charged with receiving stolen property. His bail is set at $102,500.” 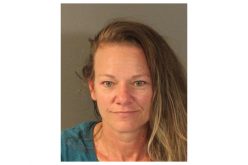 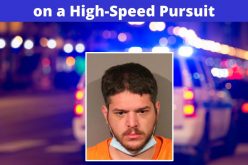 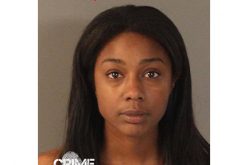 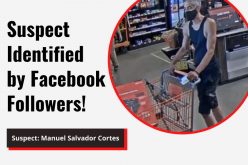