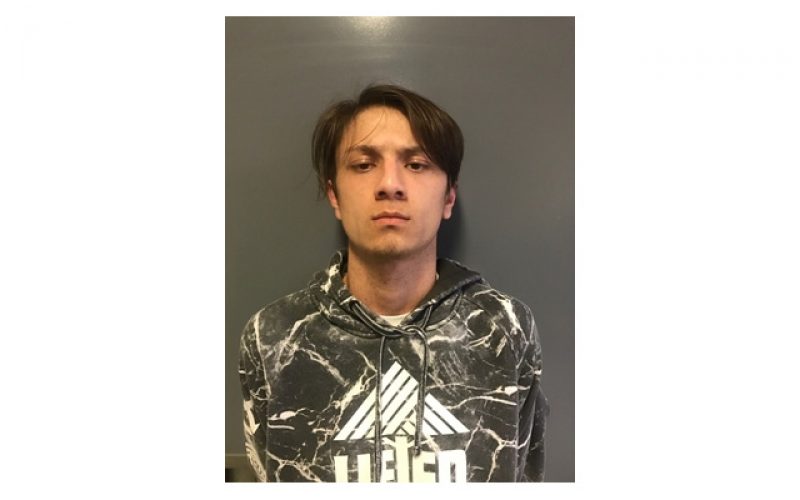 ROCKLIN — On Sunday, January 22nd, officers arrived on the 5400 block of 5th street to investigate a burglary reported by a nearby resident.

It was around 8:45 AM that officers located a broken front window at a business on the block, as well as items from inside lying on the ground leading away from the building. They followed the trail, eventually crossing paths with 18-year-old Isaac Blagg and three juveniles.

Officers determined that Blagg and the juveniles were the culprits, reaffirmed when additional stolen property was found in their possession.

The suspects were arrested on multiple charges related to the burglary. All stolen items were returned to their owners. 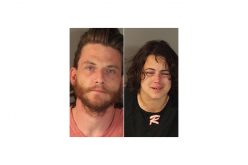 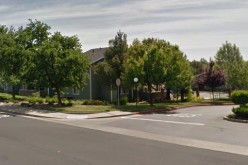