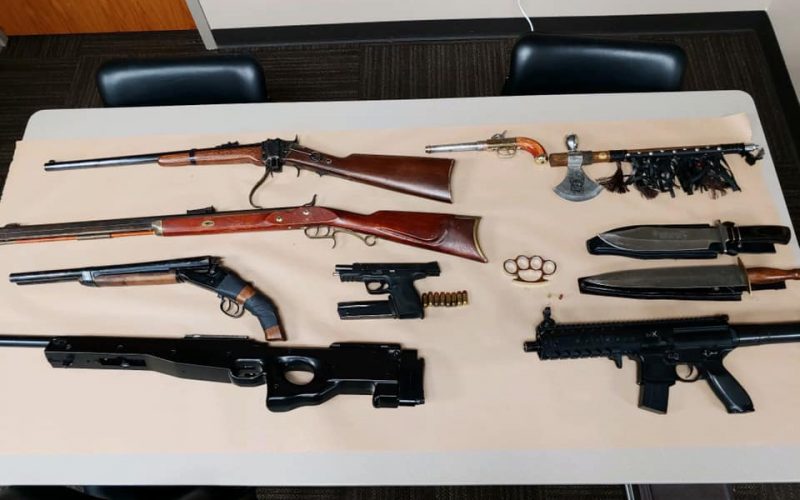 The Banning Police Department recently served a search warrant and came away with two arrests and six guns in this story from their official Facebook page-
“On July 20, the Banning Police Department Detective Bureau and @riversidecountysheriff served a search warrant at a residence in the 2500 block of West Nicolet Street; in reference to an investigation involving multiple felony violations.

Several firearms and evidence were located at the residence during the execution of the search warrant. Convicted felon, Scott Lapresle (56), was taken into custody and booked at Smith Correctional Facility for violations to include: attempted murder, criminal threats, false imprisonment, and being a convicted felon in possession of firearms. Lapresle is being held on $1,000,000 bail.

A female, Kody Ganzer (26), was also arrested and booked for false imprisonment and is being held on $10,000 bail.

The Banning Police Department Detective Bureau has been working around the clock to capture violent offenders and remove dangerous weapons from our streets.
#banningca #banningpd #notinourcity” 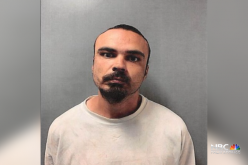 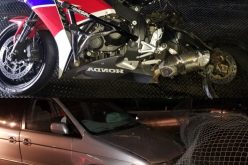 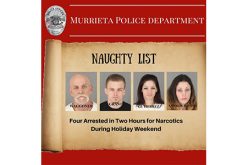