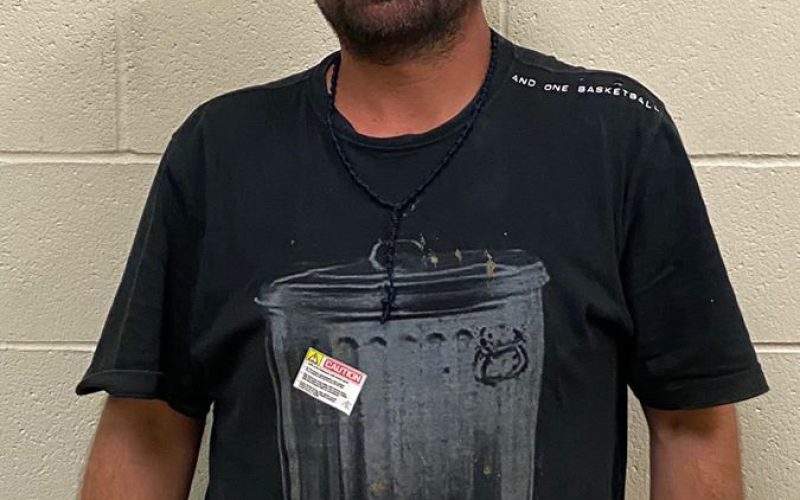 The night of July 23rd , Tulare County Sheriff’s Office deputies responded to a property on the 4100 block of Avenue 400 in Kingsburg regarding a shooting. On the property, they found the body of a deceased 47-year old man with multiple gunshot wounds.

Through several witness accounts, detectives identified the suspect as 34-year old Gerardo Ortega of
Kingsburg. Ortega and the victim lived on the same property.

The morning of July 24th , Ortega was arrested in Reedley near South and Frankwood for murder. He surrendered without incident. An assault rifle was also located and detectives believe this was the weapon used during the crime.

Ortega was booked at the Adult Pre-Trial Facility in Visalia where he remains in custody at the time of this writing. 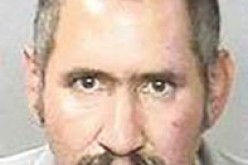 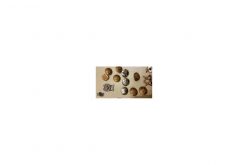 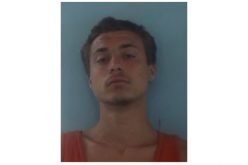 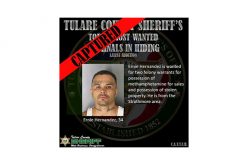