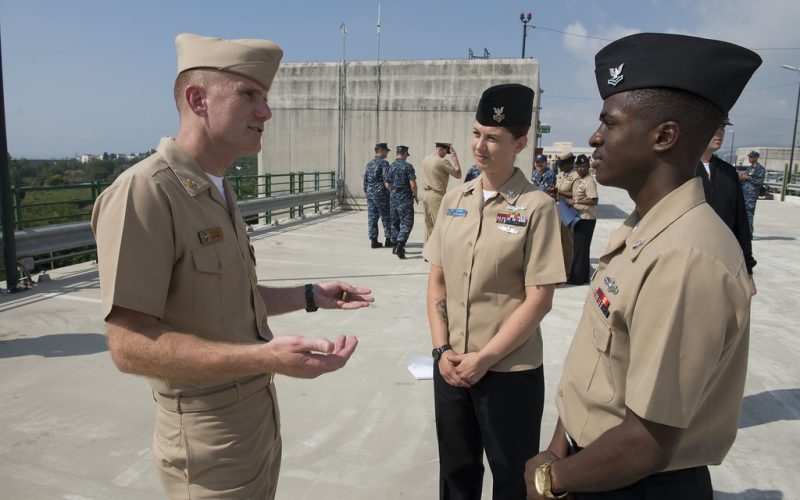 “San Diego – Just after 11:00 p.m. on May 4, 2020, San Diego Police Officers responded to a request for assistance from San Diego Fire-Rescue personnel at a motel at 3800 Greenwood Street in the Midway District.

San Diego Fire-Rescue personnel had responded to that location on a medical aid call. As the medics were administering CPR, other people in the area were becoming disruptive and impeding their efforts.

Unfortunately, the resuscitative efforts were not successful, and 32 year-old Rosa Jaco of San Diego County was pronounced deceased at the scene.

As the medics were treating the woman, they noticed the condition of her body was inconsistent with the information they were being provided. Out of an abundance of caution, investigators from the San Diego Police Homicide Unit were called to the scene to handle the investigation.

An autopsy determined the manner of death was homicide. To continue to protect the integrity of the investigation, we are not releasing the cause of death at this time.

Yesterday, with the assistance of NCIS, Marquise Tyree Wisher, 27, was arrested without
incident and booked into County Jail.