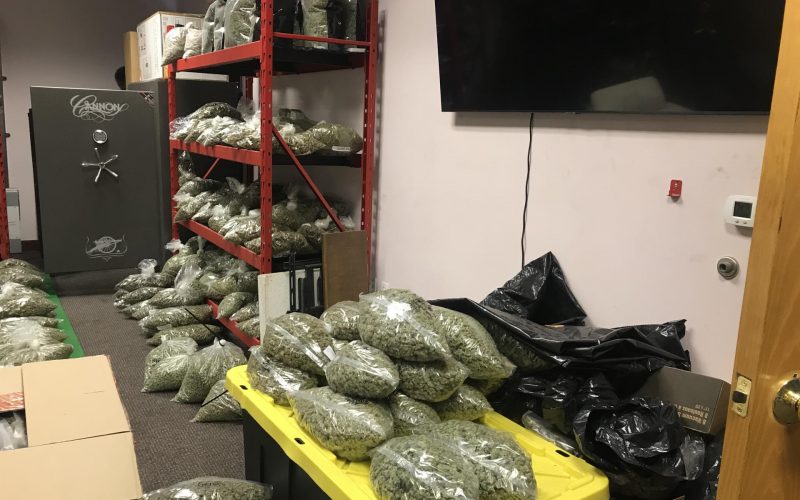 Photo: scene of the bust

SPRING VALLEY – Amidst community reports and growing concerns regarding illegal marijuana dispensaries operating in the vicinity of schools and residential areas, a search warrant was served on 04/07/2021. Sheriff’s Deputies from the Rancho San Diego Sheriff’s Station Crime Suppression Team along with assistance from the Lakeside Sheriff’s Substation and the Imperial Beach Sheriff’s Substation arrived around 11:20 AM.

“Code Compliance noted a number of ordinance violations and is conducting their own investigation,” said Sgt. Sanchez. “SDG&E removed power from the business due to the violations noted.”

Over $5,000 in cash, one shotgun and four handguns were also seized from the unregulated facility. Assorted products cultivated and manufactured with processes causing potential harm, and often marketed to children, were confiscated as well.

MISSION STATEMENT: We want to assure those we serve – the San Diego County Sheriff’s Department is listening to the community and recognizes the negative impact illegal marijuana dispensaries have on our neighborhoods. These unregulated facilities attract criminals involved in other illicit drugs, and are often the catalyst for violent crime, property crime, and financial crime that affect residents and other local businesses. 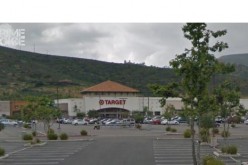