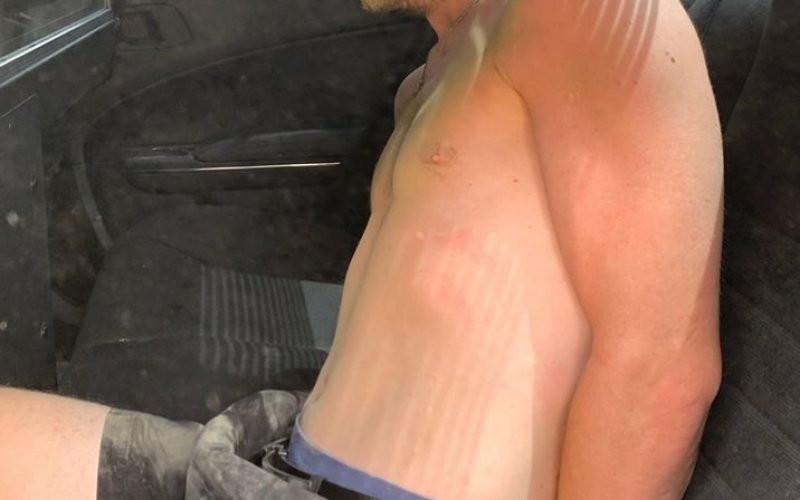 **ORIGINAL POST – 7/7/2020**
On the evening of 07/03/2020, the Nevada County Sheriff’s Office was advised of a sexual assault to an 18-year-old Penn Valley woman that reportedly occurred at Western Gateway Park. The victim had befriended the suspect earlier in the day. Upon receiving the initial report, patrol deputies immediately met with the victim to ensure her safety and document the incident.

The suspect has been identified as Christopher Smith, 31 years old from Grass Valley.

If you witnessed the incident or have first-hand knowledge as to the location of Christopher Smith, please contact Detective Josephine Strachan at 530-265-1594 or via email: josephine.strachan@co.nevada.ca.us.

JULY 10 -We are happy to report that Christopher Smith, who is the alleged suspect of a rape in Western Gateway Park on July 3, 2020 has been taken into custody in Kings County.

Detective Strachan in our Major Crime Unit was able to identify information that led us to believe Smith was in Kings County. After requesting assistance from the Kings County Sheriff’s Office, they were able to locate Smith and arrest him.

Thank you, Kings County for assisting in apprehending Mr. Smith.” 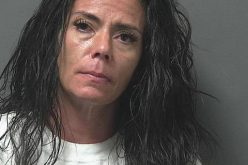 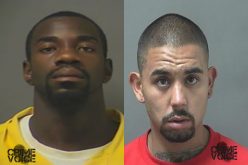 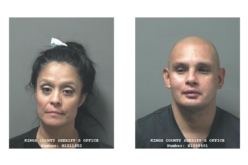