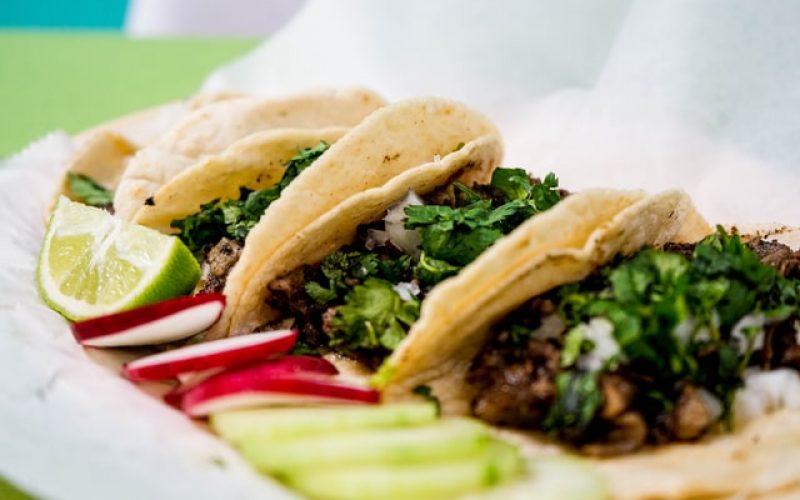 Originally published 5-11-20 via Facebook
by the Chico Police Department:

“On 05-11-2020 at about 12:50am, the Chico Police Department received a report of an armed robbery that had just occurred at Tacos Mary, 429 Ivy Street. Prior to officers arriving on scene, the male suspect left the business on foot and was last seen running westbound on W. 5th Street.

The first officer on scene, arrived within two minutes of the report. Officers learned the male suspect entered the business, armed with a handgun and demanded cash from the employees inside.

The strike from the suspect partially hit the employee on the shoulder, however he sustained no injuries and required no medical attention. The suspect then fled from the business without any cash.

Anyone with information regarding the attempted robbery is encouraged to phone the Chico Police Department at 897-4900.” 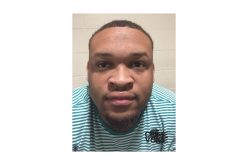 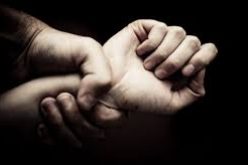