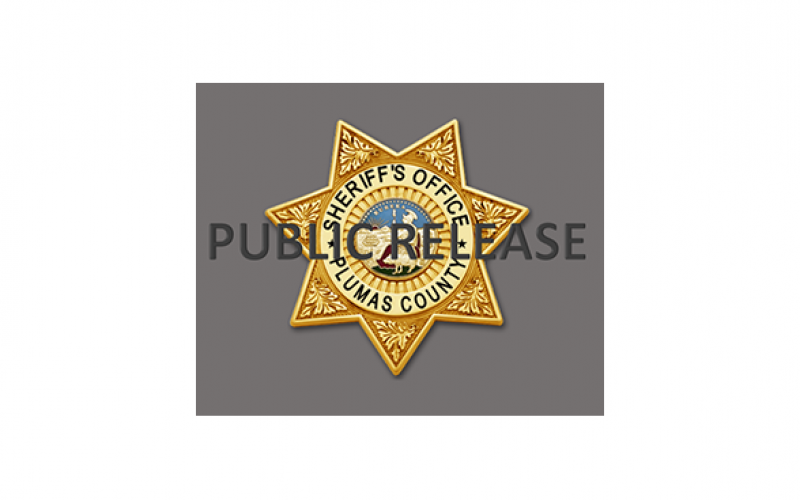 Thankfully the Plumas County Sheriff’s Office official Facebook page has few crimes to report. Here’s a report of an arrest of a man wanted on a warrant –

“Today, at approximately 1300 hours the we were contacted by Butte County Sheriff Detectives with information of a fugitive possibly residing in Plumas County. Detectives from Butte County advised Sean Franco (42 years of age from Yankee Hill, CA) was possibly staying at the Gold Pan Motel in Quincy.

Franco was wanted for assault with a deadly weapon, felon in possession of a firearm and ammunition. It is alleged that earlier in April of this year Franco shot and wounded his neighbor in Concow. Franco fled the scene and Butte County has actively been searching for him. 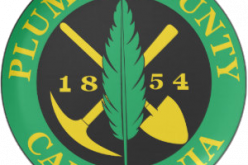 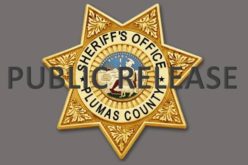