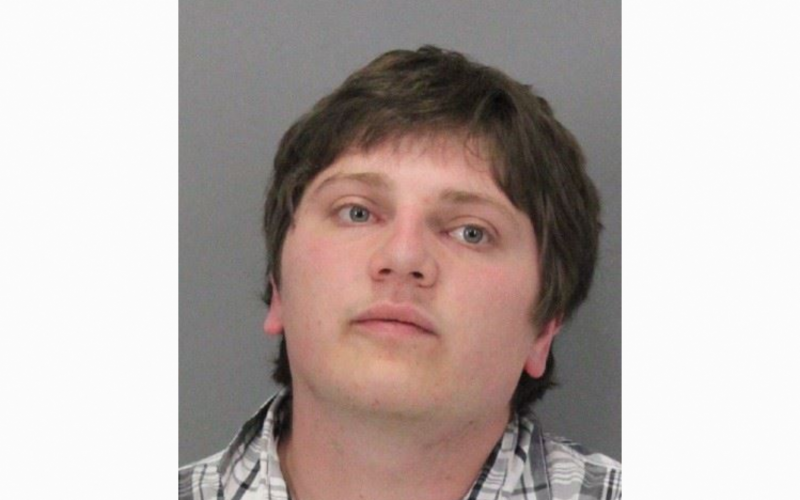 A Mountain View man who occasionally worked as a freelance babysitter was arrested last week on suspicion of molesting multiple children, as well as possession of child pornography, police have announced via press release.

Police received a tip back in January about an online account suspected to contain child pornography, some of which allegedly involved children as young as toddlers.

The owner of the account, identified as 27-year-old Victor Miller, also appeared to be having sexually explicit conversations with potentially underage individuals.

Authorities say Miller is a frequenter of Care.com, a website used to hire babysitters, and Liveme.com, an app commonly used by children that is also reportedly known to be frequented by predators.

Local police were notified on Tuesday, April 28, that Miller had been arrested by the Santa Clara County Sheriff’s Office on an unrelated weapons charge. Officers interviewed him and searched his home, turning up additional evidence of his alleged crimes.

Miller remains housed at the Santa Clara County Jail. The investigation is on-going, as authorities believe there may be more victims.