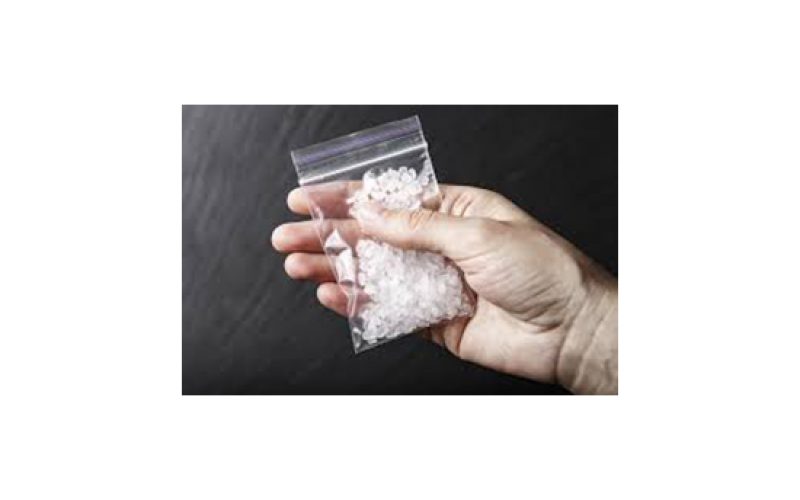 A man under the influence of a controlled substance was arrested after possibly trying to break into several cars in the early hours of the morning.

The suspect was reported to be wearing all black and “appeared to be trying to open car doors,” according to the release. Rancho Cucamonga police deputies were alerted to the suspicious activity and dispatched to the area of Amethyst Street and Hemlock Street around 1:20 AM on Saturday, March 7, 2020.

Deputies did not immediately find the suspect during a search of the area, but he was located soon afterwards in front of a residence in the 7600 block of Amethyst Street. Deputies identified the suspect as 40-year-old Richard Roediger of Rancho Cucamonga. Roediger “appeared to be under the influence of a controlled substance,” according to the release.

A search of the suspect yielded “suspected methamphetamine in the back pocket of his pants.” Roediger was also found to have had outstanding warrants for burglary, resisting arrest, possessions of a controlled substance, and possession of narcotics.

Roeriger was arrested at about 1:45 AM and booked at West Valley Detention Center on $130,000 bail.

The Rancho Cucamonga Police Department has encouraged the community to continue reporting any suspicious activity or people. “Remember, if you SEE SOMETHING, SAY SOMETHING.” 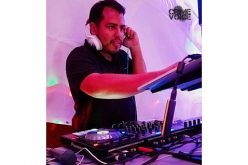 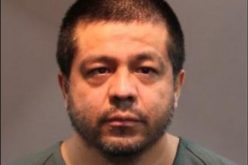 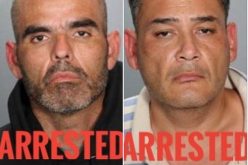 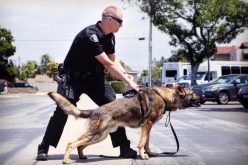