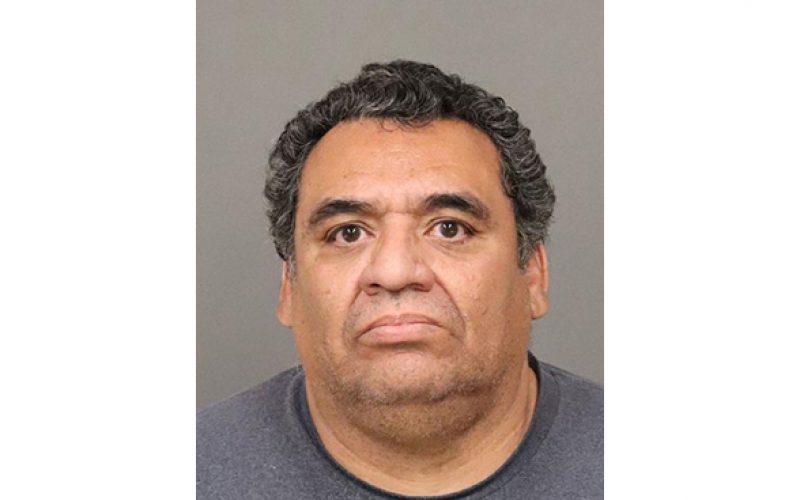 Santa Barbara County – The California Highway Patrol Air Units routinely fly above state highways looking for issues that may need attention by patrol units traveling on the ground. The safety of those air crews—and of people on the ground below their flight patterns—depends upon clear visibility and operational control of those high-flying aircraft.

When individuals on the ground take it upon themselves to target aircraft with high-power laser beams, regardless of their intent, safety is jeopardized and a federal offense is committed. According to Santa Barbara County Sheriff’s Department Information Officer Raquel Zick, pointing a laser at overhead aircraft is a crime that carries “a maximum sentence of five years in prison” along with a $25,000 fine.

Maybe 51-year-old Santa Maria resident Zammy Castellanos wasn’t aware of the crime he committed when, on the night of February 28th, he struck a CHP plane flying a multi-agency operation in concert with the Santa Barbara County Sheriff’s Department “multiple times” with a high-powered green laser. The blinding light of the laser beam forced the pilot to abandon their support operation and “to divert course to minimize the impact of the laser on the crew.”

Several hours later, CHP units identified the location and source of the laser beam and descended on a residence where they found Castellanos. He was promptly taken into custody and transported to San Luis Obispo County Jail where he was booked on a felony charge of malicious discharge of a laser at an occupied aircraft, with his bail set at $20,000. 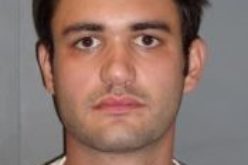 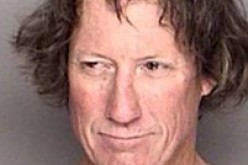 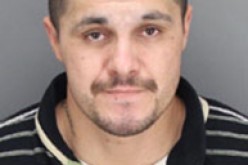 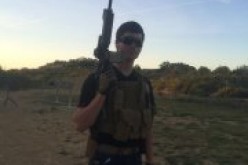