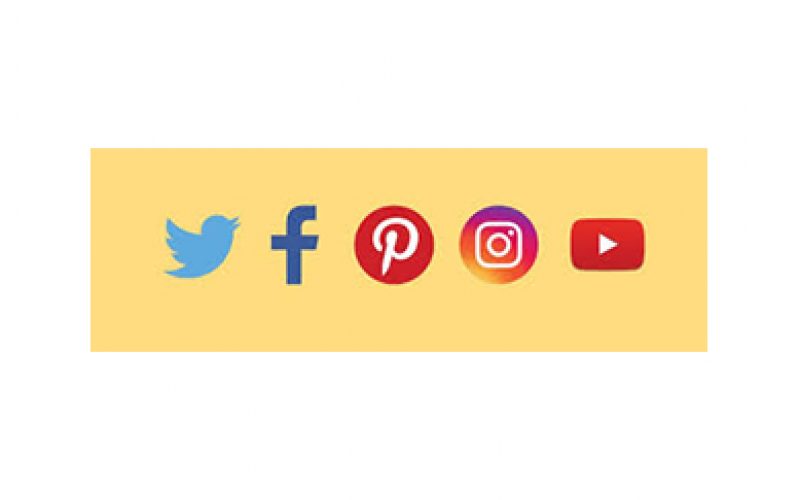 “On February 4, 2020, at approximately 1830 hours, the Turlock Police Department began investigating a robbery which occurred after school hours at the Turlock Junior High School.

During their investigation, Officers learned that three juvenile suspects had assaulted a juvenile victim and took items from him. Minutes after the original crime, one of the suspects approached the victim again and began punching him. This second incident was recorded and posted to social media sites, which is currently being viewed. Officers have been coordinating with the Turlock Unified School District to work on identifying the suspects.

The Turlock Police Department is an active participant in the Crime Stoppers Program. Callers can leave an anonymous tip by calling Crime Stoppers at (209) 521-4636 and may be eligible for a cash reward.

To receive more detailed, up-to-date information directly from the Turlock Police Department via e-mail or text message, register for “Nixle” alerts at www.Nixle.com or more directly at https://local.nixle.com/register/. Or, text your zip code to 888777 to receive text alerts only.”