Redwood City Police department issued press release about A man who assaulted his mother, leaving visible wounds and leading to his quick arrest –

“On Thursday, February 13th 2020, Redwood City Police Officers responded on a report of a physical altercation between a mother and her adult son. The victim suffered visible injuries to her head, face, neck, and arms. The suspect, identified as Scott Deasy, fled the scene prior to police arrival.

Redwood City Police Detectives obtained an arrest warrant for Deasy and developed leads on a possible location of the suspect in San Francisco. With the assistance of San Francisco Police Officers, the suspect was located and arrested without incident.

Deasy was booked into the San Mateo County Jail for Assault with Serious Bodily Injury, False Imprisonment, and Strong Armed Robbery. The victim was treated and released at a local hospital for non-life threatening injuries. 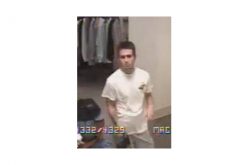 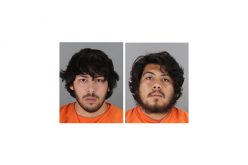 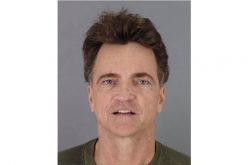