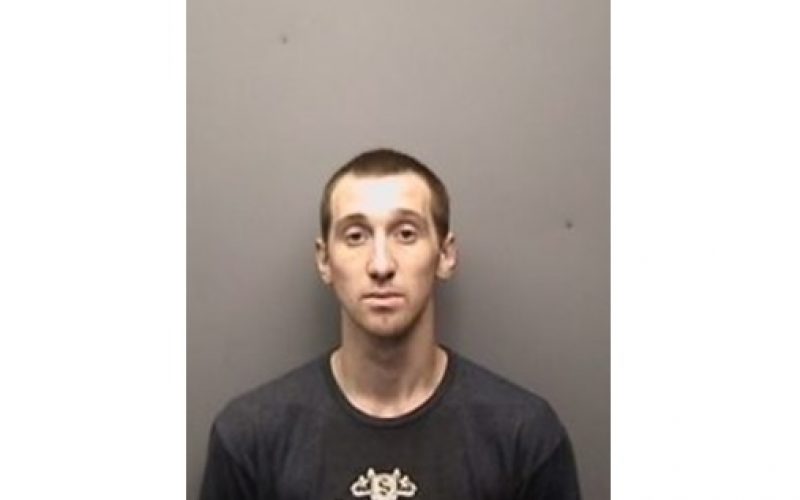 Redding police have arrested a man in connection to two auto thefts from local tow companies.

On January 28, staff at J&L Tow on Geary Street reported that their fence had been cut and an unregistered pickup stolen from their property. The pickup had reportedly been towed there by the Shasta County Sheriff’s Office after being found during an alarm call on January 23.

On February 4, staff at Keith’s Tow arrived to find their fence had also been cut and a pickup stolen. This time, the suspect drove through a locked gate, causing about $5K in damage. This pickup had been towed on February 3 after the driver, 26-year-old Dillon Hobbs, had been caught driving on a suspended license while on probation.

Hobbs, who wears an ankle monitor as part of his probation, was quickly tied to the theft at Keith’s.

Officers arrested Hobbs at his residence on Weiland Street in Keswick, where they also located both stolen pickups.

Hobbs was booked at the Shasta County Jail on suspicion of auto theft, possession of stolen property, felony vandalism, trespassing, and probation hold. 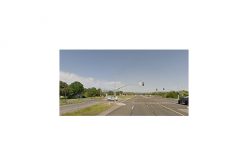 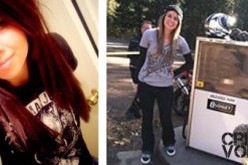 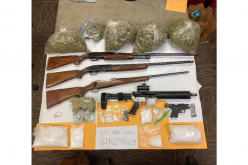 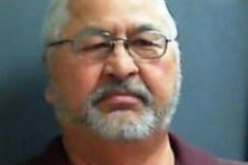