A 79-year-old San Mateo church pastor has been arrested after allegedly threatening to shoot members of another congregation.

Deputies arrested Michaelson at his home on the night of Thursday, January 16. No guns were found. 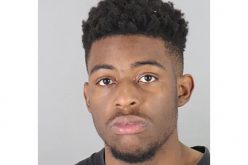