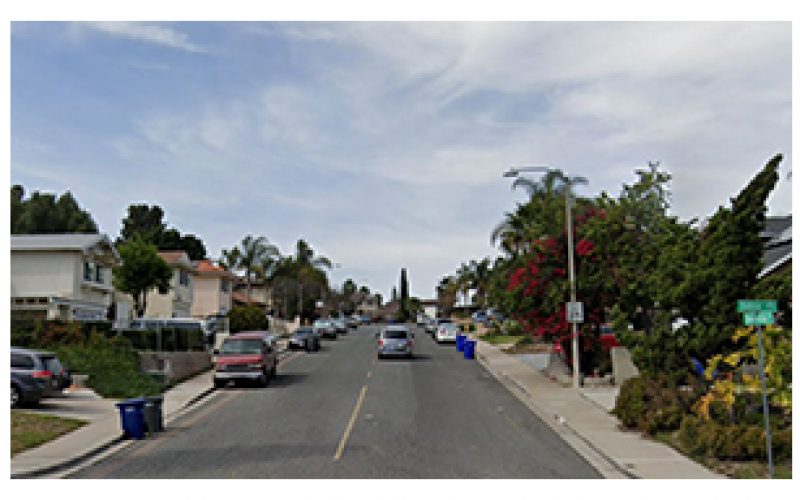 LEMON GROVE – The tables were turned when San Diego Sheriff’s Department Deputies encountered a man pulling a gun on them during a suicide threat. Three deputies had arrived on the 2100 block of Camino De Las Palmas on 1/6/2020 at approximately 6:18 PM to help save the man’s life.

Shane Felix (34) was inside the residence, threatening to commit suicide. Ten minutes later, when the deputies contacted him, the suspect removed what looked to be a revolver from inside his jacket.

With paramedics in transit, the deputies treated Felix at the scene. Paramedics arrived, continued treatment, and ferried Felix to a local hospital for surgery to successfully repair multiple gunshot wounds. The condition of the suspect is improving.

“The deputies involved in this event have been identified as Deputy Lisa Crill, Deputy Casey Dow, and Deputy Matthew Poulin,” said Michael Blevins, Lieutenant Sheriff’s of the Homicide Unit . They did not suffer physical injury.

Deputy Crill, assigned to the Santee Station, has been employed with the San Diego Sheriff’s Department for seven years. Both Deputy Dow and Deputy Poulin have protected and served at the Lemon Grove Station for the past five years. 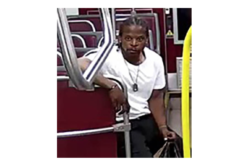 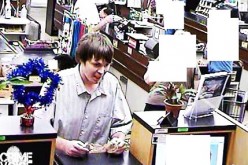 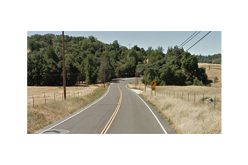