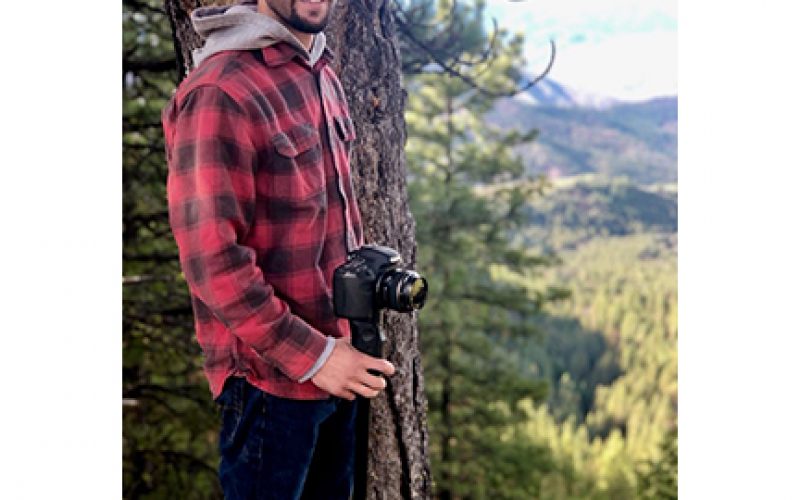 Hodgson was found deceased on April 8, 2019 on a rural road in the Klamath River area of Siskiyou County. Mr. Timothy Chase McDonald, 22, of Yreka was arrested for murder and booked at the Siskiyou County Jail in Yreka.

According to Siskiyou County Sheriff Jon Lopey, “Although the arrest of Mr. McDonald is a major development in this case, we still have work to do. Anyone with information about this case is urged to contact a SCSO detective at (530) 842-8318 and refer to SCSO Case Number 1-19-0547.”

For more information you can visit the Siskiyou County Sheriff’s Office facebook page.”

“The Siskiyou County Sheriff’s Office is asking for help identifying the suspect(s) in an April 2019 homicide of a former Santa Cruz County resident.

On Monday, April 8, 2019 at about 9:00 a.m., a Siskiyou County Sheriff’s Office (SCSO) deputy responded to a report of a possible dead body near Yreka Walker Road in the Klamath River area. The victim was identified as Mr. Spencer Hodgson, 31 (pictured below), most recently a residence in the Klamath River area. Spencer previously had long-term ties in the Santa Cruz area.

The Siskiyou County forensic pathologist confirmed Hodgson died from a gunshot wound by manner of homicide.

A reward of 50,000 dollars is also being offered for information leading to the arrest and conviction of the suspect(s) responsible.

Virtually any information could be important to the case. Forensic analysis of evidence found at the scene and in the pick-up owned by Mr. Hodgson is underway and may yield additional information critical in the case.

According to Sheriff Jon Lopey, “There is a chance someone in the Santa Cruz County area knows something about this case. Any information about Spencer’s activities prior to the April 8, 2019 incident, even of a minor nature, and any other leads about this homicide could be pivotal in this case. Anyone with information about this incident is urged to contact a Siskiyou County detective at (530) 842-8318 and refer to Case Number 1-19-0547.” 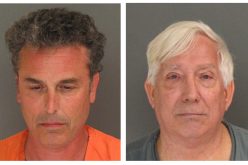 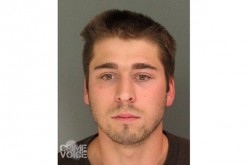 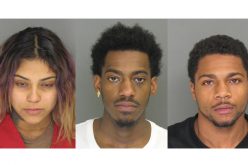 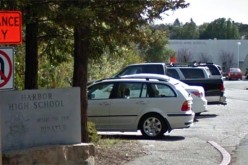 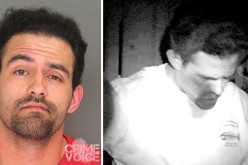 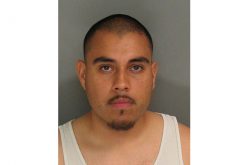 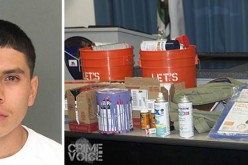 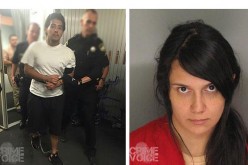