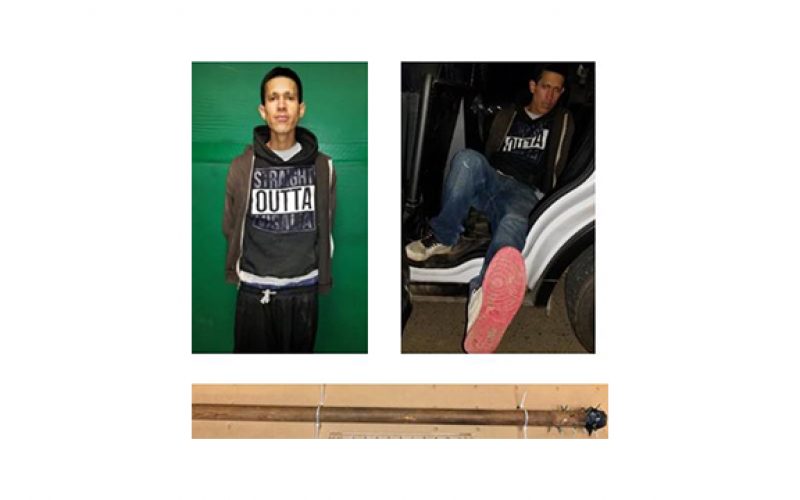 Photo: Alberto Lopez and his mace

For several nights, Tulare County Sheriff’s Office dispatch received reports of a man wandering too close to homes in Ivanhoe. The prowler was described to police by witnesses and caught on surveillance camera. He was identified as 22-year old Alberto Lopez.

Before police arrested Lopez on Thursday, 12/19/2019, he was already wanted for an active warrant for prowling and bringing contraband into a jail facility.

He was on felony probation when he was arrested and in possession of homemade mace and ammunition, both of which he is prohibited of owning as a convicted felon.

Lopez was arrested for prowling, felon in possession of ammunition, and possession of a prohibited weapon. He was booked into Tulare County Jail with bail set at $105,000. 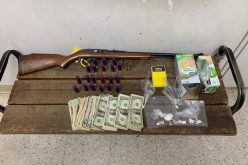 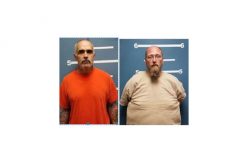 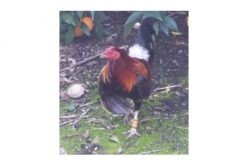 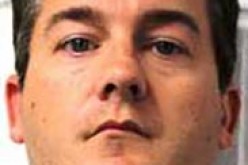