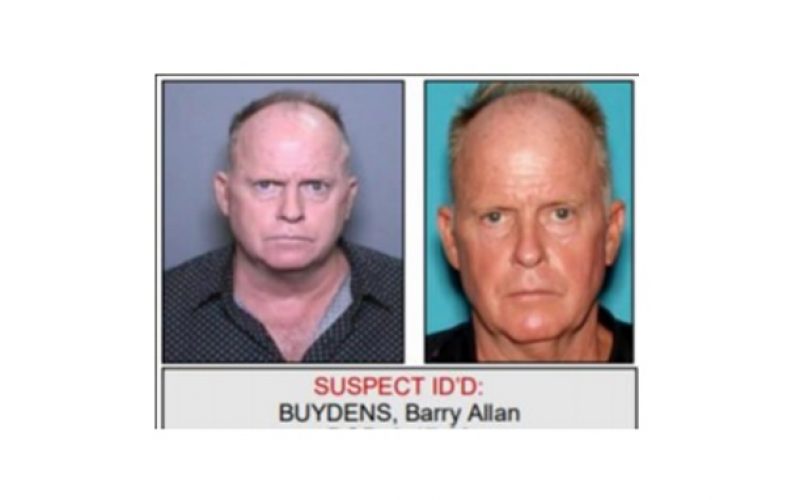 A La Quinta man has been arrested on suspicion of robbing three banks within the span of two days and leading police on a pursuit in Newport Beach.

Just before 3 PM on Saturday, December 21, 56-year-old Barry Allan Buydens allegedly walked into the US Bank on Newport Coast Drive and passed a note to the teller demanding cash and threatening that he was armed. He soon fled with an undisclosed amount of cash.

Around 12:45 PM two days later, December 23, he is said to have entered the Bank of America on Newport Center Drive under a similar MO. Though this time, police say, he appeared nervous and left empty-handed. That same day, just before 5 PM, he reportedly entered the City Bank on the same street, but was quickly recognized by employees who’d been informed by police of an active robbery suspect in the area.

Patrol officers spotted him driving on Newport Center Drive and tried to pull him over, but Buydens hit the gas and a pursuit began. At some point along the northbound HIghway 73 freeway near the Bear Street exit in Costa Mesa, Buydens managed to escape.

However, following an overnight investigation and execution of a search warrant, Buydens was arrested on Tuesday morning, December 24, on suspicion of attempted robbery and felony evasion.

He also faces an outstanding warrant in connection to a robbery at the Bank of America on Newport Coast Road over a year ago, on May 24, 2018. 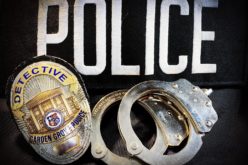 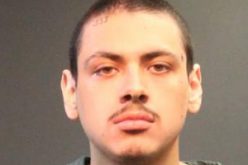 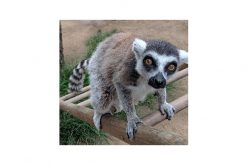