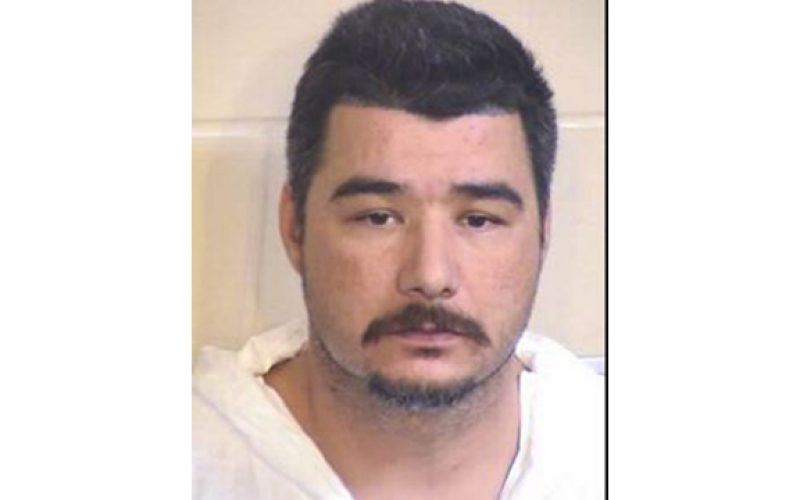 The night of December 09, 2019, Fresno County Sheriff deputies were called to Garden Valley Apartments on Flores Drive in San Joaquin, the location of a shooting. The lifeless body of 16-year old Angel Trejo was located. A second victim was reported but he was not located at the complex.

On its way to the location of the shooting, the sheriff helicopter EAGLE One observed a vehicle speeding away from the crime scene. This was communicated to ground units who located and stopped the vehicle.

Inside the car was the second victim, Trejo’s brother who is in his early 20s. His family was trying to get him to the hospital. An ambulance was called to safely transport him to the hospital where he was treated for non-life threatening injuries and listed in stable condition.

Further investigation pointed to Valtierra having fled to Salinas. His Salinas located was zeroed to a home on the 1600 block of Cherokee Drive. Fresno County Sheriff detectives were granted a search warrant for the home and were to be backed by the Salinas Police SWAT team.

While in the area, Valtierra was observed riding a a passenger in a car as it left a home on Cherokee Drive. Valtierra was taken into custody without resistance after Salinas Police Officers initiated a traffic stop near Cherokee Drive and Quintero Circle.

Valtierra was booked into the Fresno County Jail on December 10, 2019. He is facing a murder charge and bail was not granted. Although a motive has not yet been established, the suspect was familiar with the victims as he had a previous relationship with the victims’ mother.