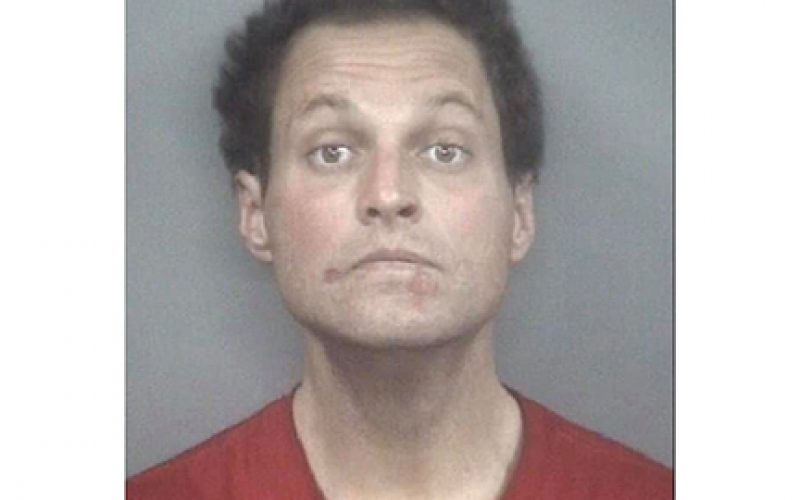 The Chico Police Department released the following statement regarding an incident with a homeless man on Esplanade.

“On 11/30/19 Chico Police Officers were dispatched to AMPM, located at 2538 Esplanade, for a report that an AG Security Officer was in a physical fight with a subject on the property.

Officers responded and contacted Jeremy Underwood, a 34-year-old homeless man, and ordered him to the ground. Underwood backed into the business to avoid police contact.

He continued to ignore officers’ orders but was detained without incident. Underwood initially provided a false name, but his true identity was learned a short time later. Underwood was arrested for resisting arrest and providing false information to a law enforcement officer.

If you have any information regarding this incident, Chico Police Department encourages you to contact us at (530)897-4900.

The Chico Police Department is committed to ensuring our community is a safe place to live, work, and recreate within!” 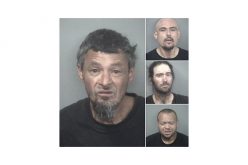 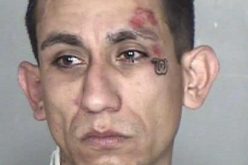