SAN ANDREAS — The Calaveras County Sheriff’s Office has announced the arrest of a man in connection to allegations of assault with a deadly weapon on two juveniles.

Deputies responded to the 200 block of West Saint Charles Street just after 8 AM on reports that a fight had taken place.

In piecing together the chain of events, deputies identified 40-year-old David Knaak as the assailant. Knaak had allegedly physically assaulted one juvenile and then tried to strike another with his vehicle.

He fled the scene before deputies arrived.

However, he was arrested without incident a short time later on suspicion of assault with a deadly weapon and inflicting injury upon a child, both felonies.

One of the juveniles was taken to a hospital for treatment of their injuries. 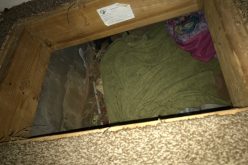 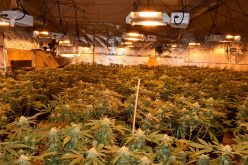 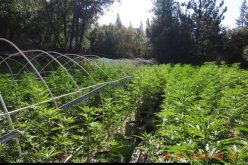