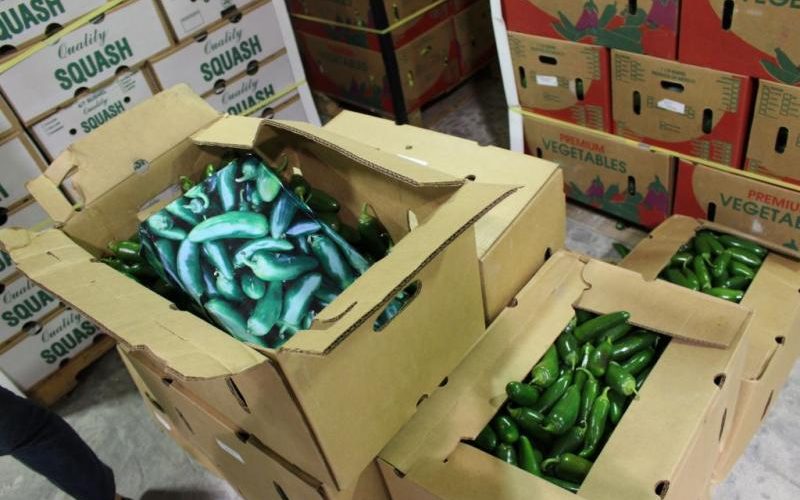 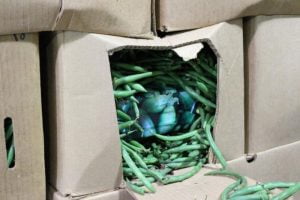 Around 7 PM on Friday, October 25, a 28-year-old Mexican citizen reportedly arrived at the port of entry in a tractor towing a trailer carrying mixed produce.

After a tip from a canine team roving the area, CBP officers inspected the shipment and discovered 100 large packages of marijuana wrapped in jalapeño wrappers. The packages totaled up to 527 pounds, with an estimated street value of $211,000.

Over the following weekend, CBP officers also intercepted 590 pounds of meth, 18 pounds of cocaine, five pounds of heroin, and 617 pounds of marijuana.