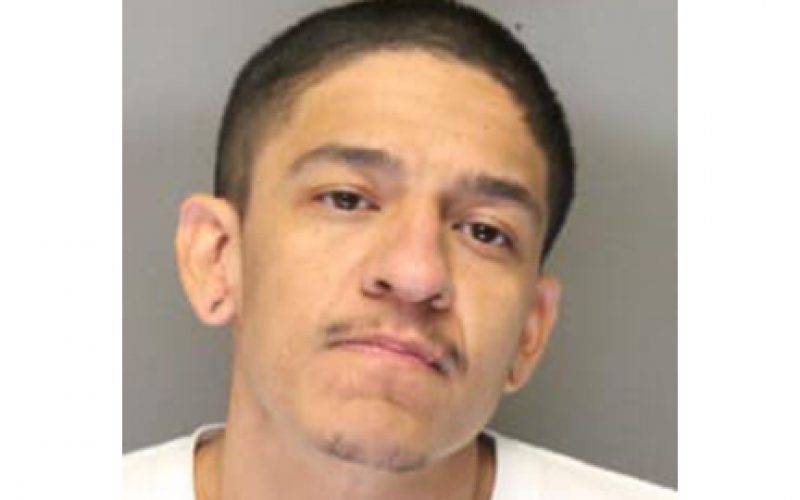 WOODLAND – An armed robbery occurred on October 5th in Davis, and the suspect fled the scene. Detectives eventually developed the name of Eric Rodriguez as the suspect in the crime.

Rodriguez did more than flee the scene of the robbery; he actually fled the state afterward. However, “detectives were able to make contact with him by phone.”

And so, for two days, detectives negotiated a return with the suspect, who then agreed to turn himself in.

On October 18 Rodriguez was arrested without incident by detectives from the Yolo County Special Investigations Unit.

Rodriguez was booked into the Yolo County Jail on armed robbery charges and the investigation into it continues. 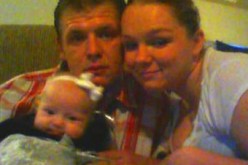 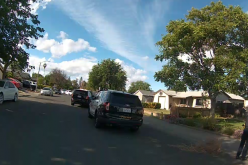 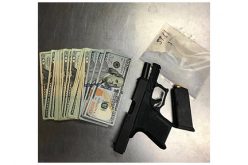 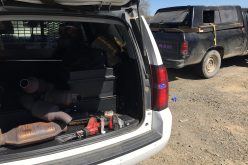 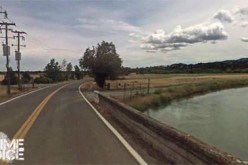 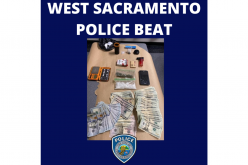 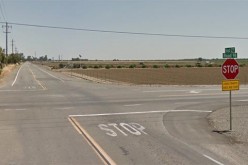