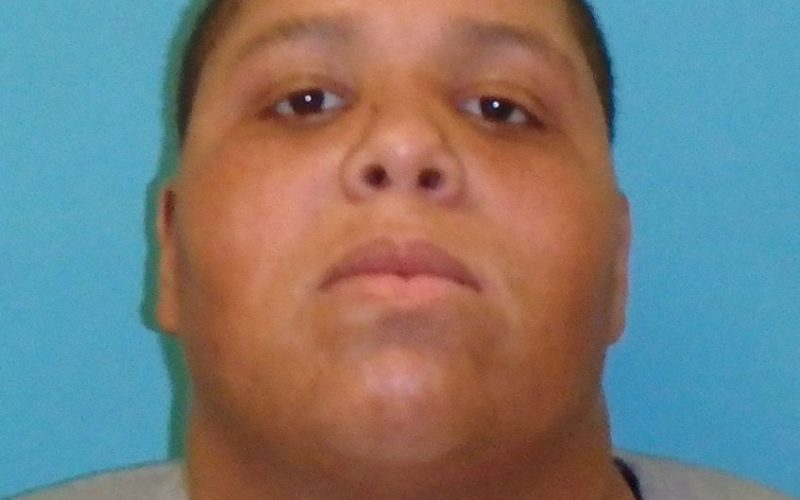 SONORA – On October 1st a “suspicious prescription” was dropped off at the Community Pharmacy on Stockton Road.

Someone from the store called the Sonora Police department about the prescription.

An officer came to the store around 4:15 p.m, at which time 33-year-old Tiana Lawson was waiting to pick up her suspicious prescription of 100 narcotic pills.

It was quickly discovered that the prescription was indeed fraudulent. Lawson had “created the document at a commercial copying location in Fresno.”

Lawson was placed under arrest for felony prescription fraud and booked into the Tuolumne County Jail. 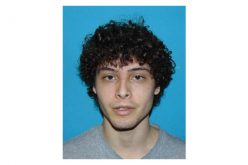 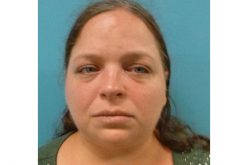 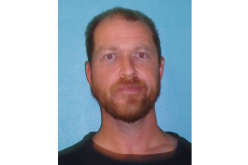 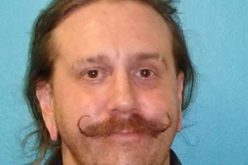