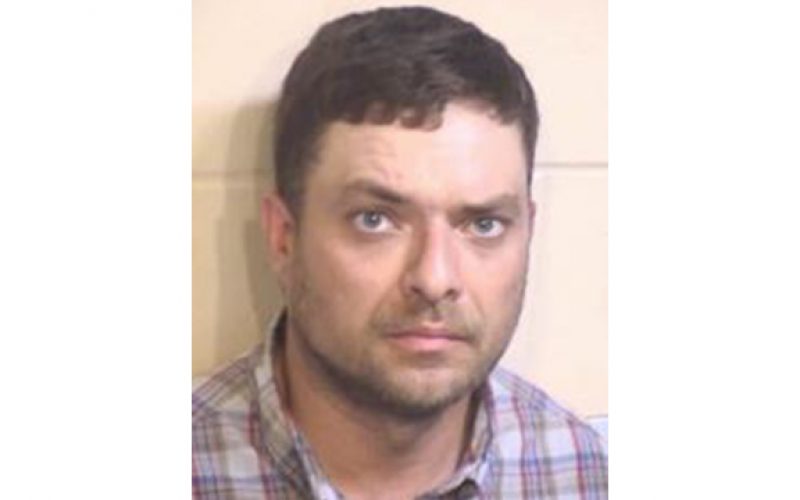 On October 27th of 2013, the 30-year old resident of a home in the 6000 block of South Wakefield Avenue in Reedley armed himself to defend his home from two armed and masked would-be robbers.

The two suspects, who forced their way into the house after posing as law enforcement, were after the more than 100 pounds of processed marijuana located on the property.

Instead, several shots were fired between the suspects and victim, leaving the homeowner injured, one suspect dead, and the second suspect fleeing.

The deceased suspect was 28-year old Israel Gomez, Jr. from Visalia. The homeowner recovered from his injuries.

The case went cold but was reopened by a retired homicide detective who now works on cold cases. His investigation led him to the second suspect, 34-year old Rene Rodriguez.

An arrest warrant was issued and the Multi Agency Gang Enforcement Consortium headed to the coast to arrest Rodriguez at his home on the 2100 block of David Avenue in Monterey.

Although Rodriguez was not the one who killed Gomez, because they were partners during the crime in which Gomez was killed, Rodriguez can be held legally responsible for his death. In addition to facing a possible murder charge, he faces attempted murder and robbery charges

Rodriguez is in custody at the Fresno County Jail as of September 11th with his bail set at 3.25 million. 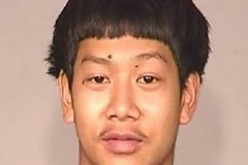