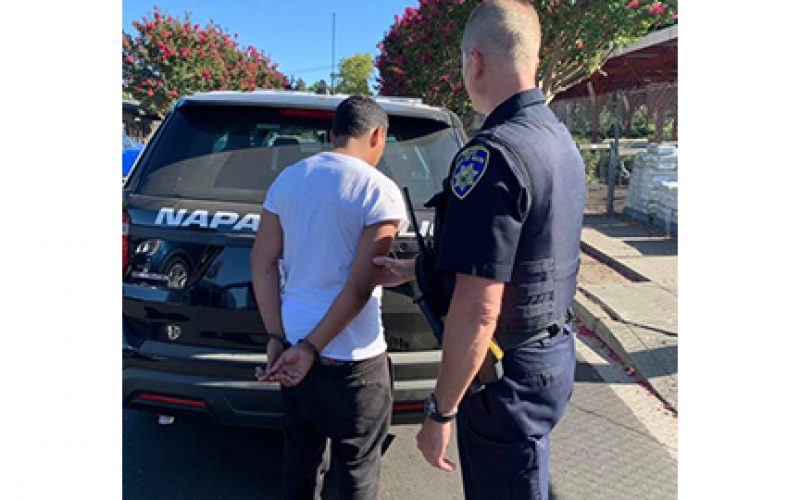 NAPA – The Napa Police Department received two calls on September 2nd about thefts that had occurred in the area.

In both cases, the victim “met with a male to purchase a smart phone.” The transaction was arranged over the LetGo app. Once the meetings occurred, the suspect stole the victim’s cash and/or the phones they had.

Then the suspect fled in a white Ford Escape that sported Florida license plates. The vehicle had been reported stolen.

It wasn’t long before officers spotted the Escape at First Street and Highway 29. The suspect did not stop when officers tried to pull it over.

Although a pursuit began, officers called it off due to the dangerous driving that the suspect displayed.

45 minutes later the suspect was spotted again in the 330 block of California Boulevard. This time he ran away, successfully.

The third time, however, didn’t work. A resident called about someone “trying to get into vehicles.” Arriving officers nabbed the man, who was the same suspect from the thefts earlier, who had evaded them twice already.

The unnamed juvenile was booked into juvenile hall for possession of a stolen vehicle, stolen property and evading. 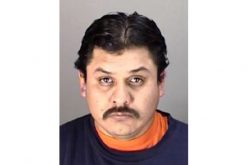 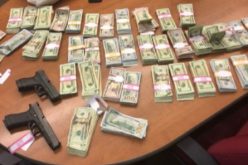 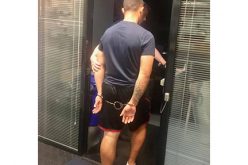