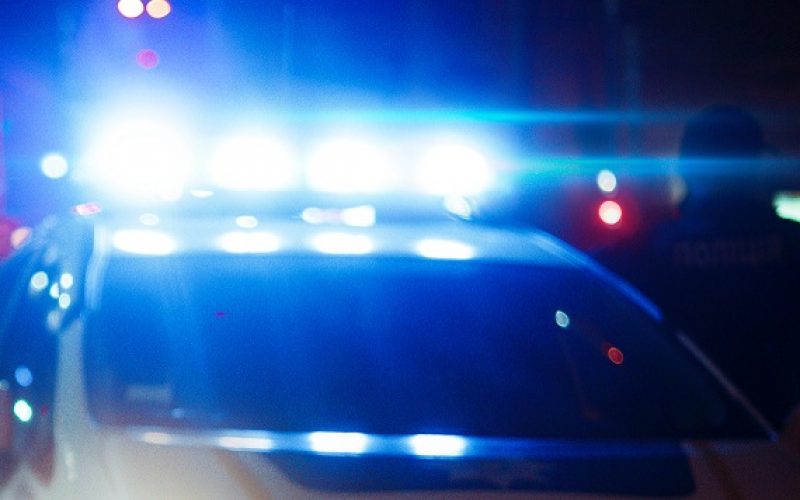 FORT BRAGG — A 69-year-old man has been arrested on suspicion of assault with a deadly weapon in what deputies say was an unprovoked attack last weekend.

Just after 1 PM on August 31, deputies were alerted to an incident on the 17000 block of Kirtlan Way in which Marian Sliwa (of Rocklin) had allegedly pointed a firearm at the victim — identified only as a 22-year-old male adult — and threatened to kill him, then tried to hit him with his car before fleeing.

Going off a description of Sliwa’s vehicle and direction of travel, deputies soon caught up with him at the 18000 block of North Highway 1.

“Sliwa’s manuever caused traffic to halt in both directions,” according to the official press release, at which point Sliwa and his passenger wore ordered out of the vehicle and secured so the roadway could be cleared.

As they continued to parse the details, deputies learned that Sliwa had confronted and threatened the victim without provocation.

After additional evidence sufficiently corroborated the suspected chain of events, Sliwa was placed under arrest.

He has since been booked into the Mendocino County Jail on $30,000 bond. 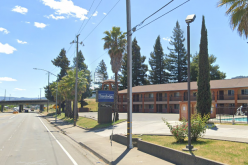 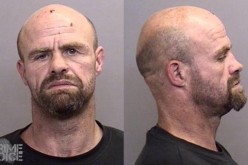