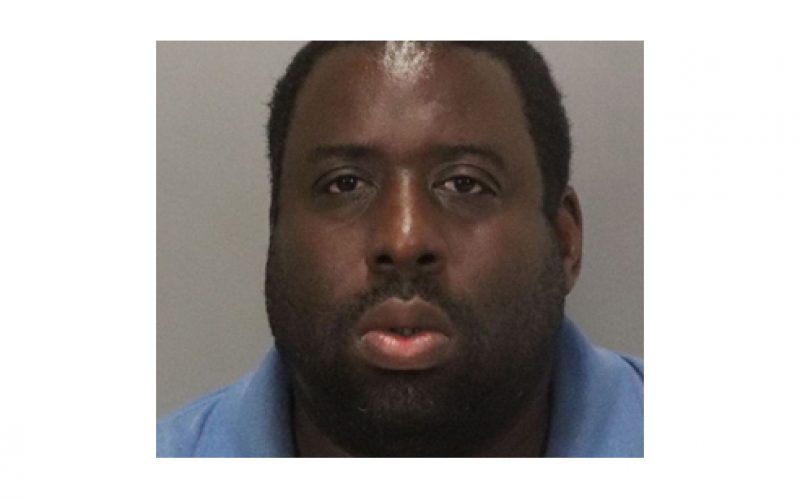 The suspect was last seen on the evening of July 19, 2019 peeping into apartment windows on the 600 block of Los Robles Avenue in Palo Alto.

According to Police, “Surveillance video showed the suspect engaging in this behavior more than a dozen times between July 15 and August 7.”

The suspect was eventually identified as 43-year-old Michael Fields of Fremont.  Fields had previously lived at the apartment complex and it was likely that he knew the residence of the apartment.

Fields was identified and arrested on August 7, 2019, and subsequently booked into the Santa Clara County Main Jail on misdemeanor charges of lewd conduct in a public place and peeping and prowling.

Anyone with information about this incident is asked to call our 24-hour dispatch center at 650-329-2413. Anonymous tips can be e-mailed to paloalto@tipnow.org or sent via text message or voicemail to 650-383-8984. Tips can also be submitted anonymously through our free mobile app, downloadable at bit.ly/PAPD-AppStore or bit.ly/PAPD-GooglePlay 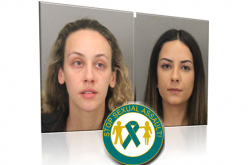 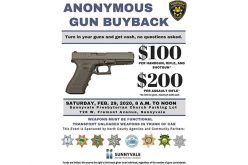 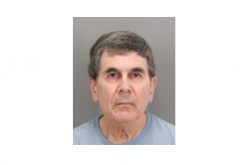 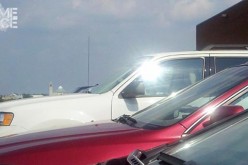