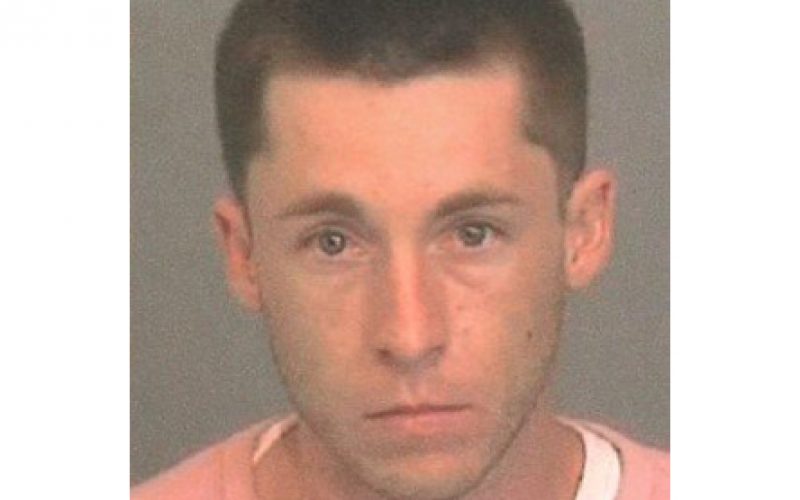 SAN RAFAEL — Police intercepted and arrested a suspected drug dealer on August 5th near downtown. The suspect is a professional cannabis trimmer (off-duty) found with narcotics and other controlled substances in his possession.

He was observed sitting inside a car at a parking lot, near Second Street and Tamalpais Avenue. A hand-to-hand exchange between him and another person standing next to the car was observed shortly after 10 p.m. It had all the hallmarks of an illicit drug transaction.

Upon further investigation of this suspicious activity, police learned the man inside the car was on probation. His car was searched and inside police found narcotics, 3.5 pounds of cannabis and drug paraphernalia.

More than 52 grams of psilocybin mushrooms, two pints of prescription cough syrup, scales and baggies were recovered as evidence. That’s in addition to the cannabis and cannabis concentrates.

The quantity of cannabis exceeded the legal limit for personal possession. Moreover, it appeared ready for sale on the street, rather than through a licensed dispensary.

The suspect identified as Jeanpaul R. Acheritogaray, 28 of Corte Madera, was arrested and transported to Marin County Jail. The person who was standing outside the car was questioned and released.

Acheritogary faces a plethora of open charges, including possession of controlled substances for sale. His other charges include the sale and transportation of marijuana or hashish for sale. 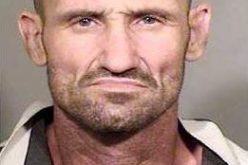 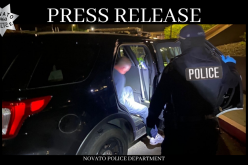