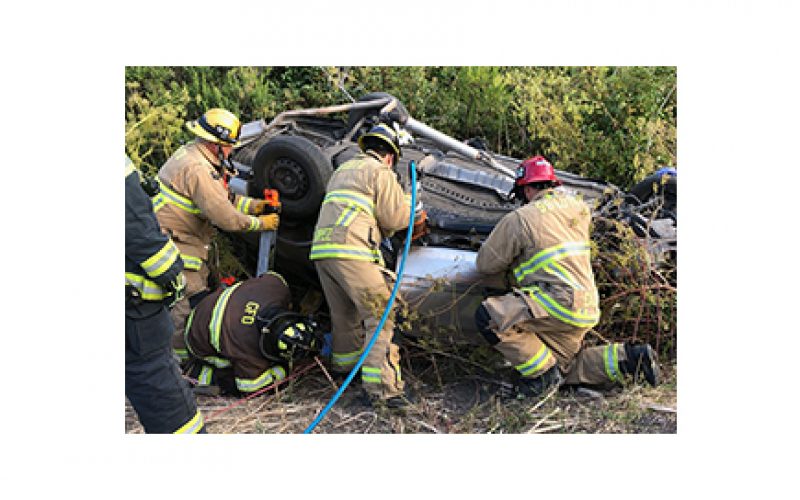 Santa Barbara County – It was just before sunset on July 19th when a violent rollover accident on Brown Road just outside the City of Guadalupe sent the occupants of the vehicle to the hospital.

Upon arrival at the location just two miles west of Highway 1, first responders found a 1994 Honda sedan resting “on its roof in thick brush” with its occupants pinned inside. “Extensive extrication” was required to remove 38-year-old Johanna Prado and her passenger, 28-year-old Santa Maria resident Jose Gonzalez from the vehicle.

Four days later on July 23rd, while still in the hospital and recovering from her injuries, Prado was visited by Santa Barbara County Sheriff’s detectives who arrested her on suspicion of driving under the influence of alcohol. She remains hospitalized at this time and will face arraignment upon her release from medical care. 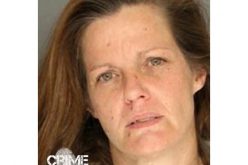 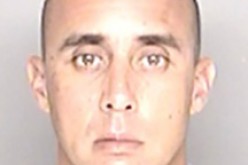 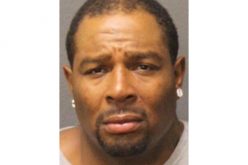