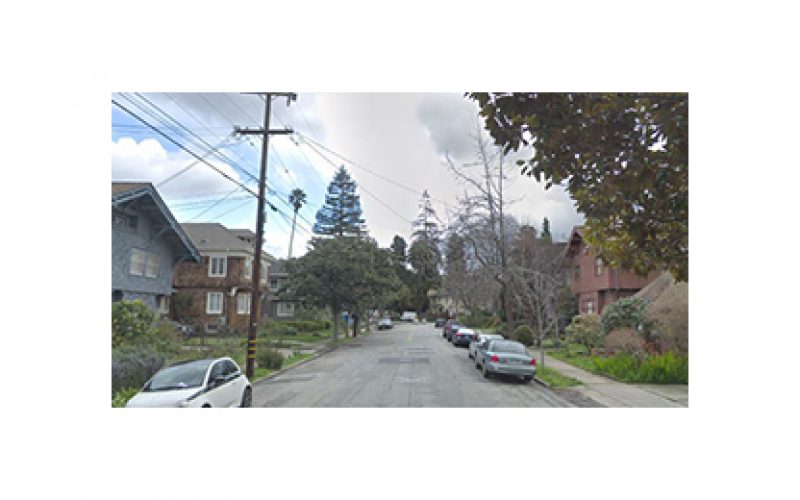 BERKELEY — A night out lubricated by too many libations led to one arrest and several persons being injured last weekend. Now a 19-year-old man with no prior arrest record faces two DUI charges for causing bodily injuries.

This incident concerns a near tragedy about a mile south of the University of California campus. It occurred just north of the city limits with Oakland. A rapid succession of loud crashes startled residents awake in the Elmwood neighborhood during the middle of the night.

This domino-effect of crashes happened on July 27. Shortly before 2 a.m., a car collided into another vehicle, near the intersection of College Avenue and Woolsey Street.

Without stopping, it smashed through a fence, hit a tree and plowed through a lawn. It came within inches of smashing into someone’s house on the 2700 block of Woolsey Street. Fortunately, the car finally came to a halt in the front yard instead.

When Berkeley police arrived at the scene, a group of dazed young men were found milling around. Several of them had sustained minor injuries, including the wayward driver.

Officers subsequently arrested the driver, identified as Edwin D. Gonzalez, a 19-year-old resident of Hayward. He was booked at Berkeley City Jail and held for in excess of $150,000 bond.

On July 30, Gonzalez was charged with two DUI misdemeanors for causing bodily injuries. His one night out with four friends is costing him an arrest record and a lot of trouble. 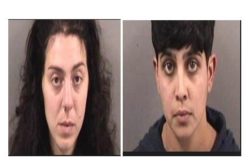 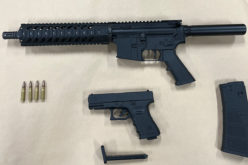 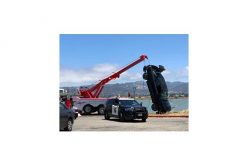 Suspect in a Wheelchair Allegedly Shoots Another Man to Death