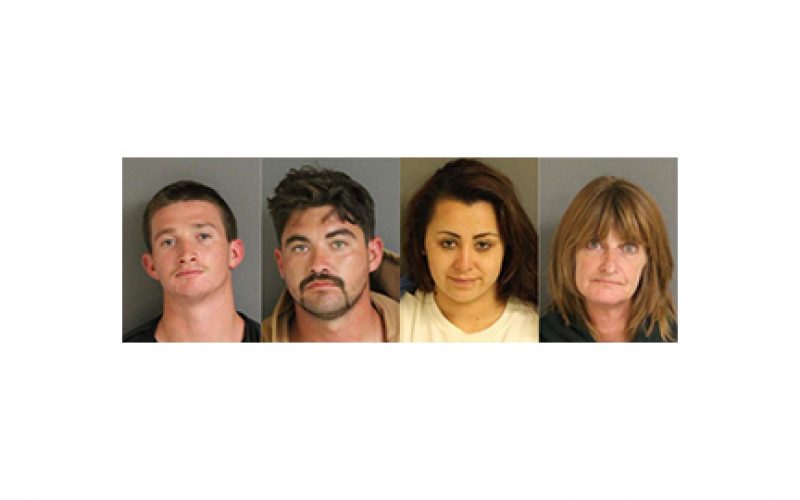 Santa Barbara County – On the morning of May 15th, just after 7:00 a.m., Santa Barbara County Sheriff’s Department Compliance Response Team deputies, working in concert with the department’s K9 Unit, knocked on the door of a Santa Maria residence with a search warrant in hand.

Those named on the warrant pursuant to their parole terms were brothers Austyn Fout, 23, and Coleton Fout, 26. Inside the targeted residence, deputies made contact with the Fouts as well as with 54-year-old Santa Maria resident Laura Burson, and 25-year-old Santa Maria resident Justine Garcia. Both women were identified and taken into custody and transported to Santa Barbara County Jail on their own $25,000 warrants for probation violations.

According to Santa Barbara County Sheriff’s Department Public Information Officer Kelly Hoover, the deputies then conducted a search of the premises. They quickly discovered “numerous rounds of ammunition of various calibers, loaded and unloaded high-capacity magazines, several handguns, long rifles, and an assault rifle,” several of which were identified as having been “reported stolen” out of neighboring San Luis Obispo County as well as unregistered. Also found during the search was “drug paraphernalia and suspected methamphetamine.”

Muggers have busy night, end it behind bars 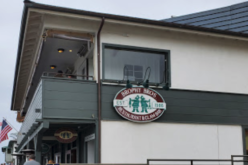 Arrest for Tossing “Flash-Bang” into Restaurant