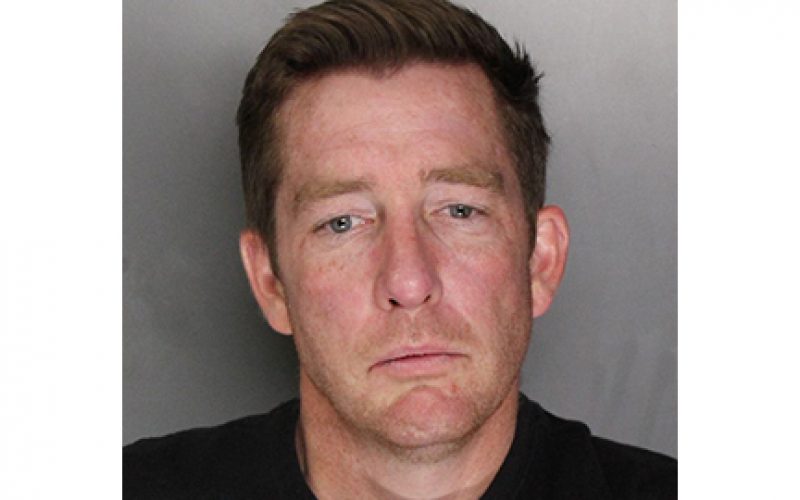 FOLSOM – Someone broke into a woman’s apartment in the 1700 block of Creekside Drive during the night of May 3rd. The woman called the Folsom Police Department to report the crime.

Credit cards, a cell phone, keys, and the woman’s vehicle were all stolen.

Even as FPD officers were taking the woman’s report, it turns out the woman’s credit cards were being used in Sacramento and Elk Grove.

The Find My iPhone app traced the stolen phone to the inside of home in Elk Grove.

36-year-old Justin Cogbill was arrested, and the victim’s property was recovered.  The suspect also had items he had purchased with the stolen credit cards.

Investigators are pursuing the possibility that a bicycle found in Cogbill’s home is also stolen from Folsom.