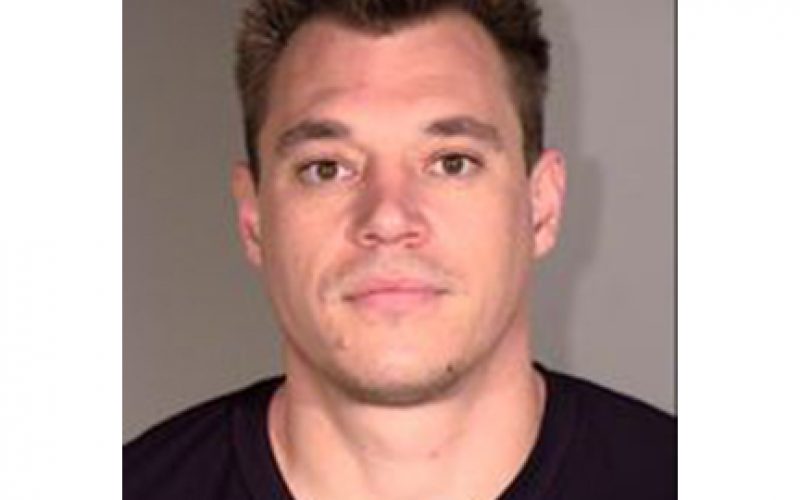 Ventura County – 31-year-old Los Angeles resident Dru Anthony Peebles, apparently operating under the “one stop shop” principles of direct to consumer marketing, was arrested on the night of April 16th while in possession of a virtual cornucopia of controlled substances which he is suspected of selling throughout Ventura County.

According to Ventura County Sheriff’s Department spokesman Det. Sgt. Eduardo Malagon, prior to his arrest Peebles had been suspected of involvement “in the sales of narcotics to residents of Ventura County” without the benefit of a professional pharmaceutical license to do so. 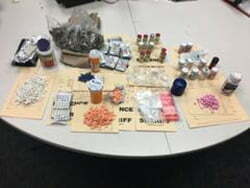 Leading up to his apprehension, Peebles was the subject of “an undercover operation.” That operation involved a meeting between a narcotics detective and Peebles during which Peebles “offered to sell the detective prescription medication.” Pursuant to their transaction, Peebles agreed to transport the narcotics to a location inside Ventura County.

But before Peebles could get to the drop-off location, detectives identified themselves and detained him enroute through Simi Valley. The ensuing investigation and search of Peebles’ car lead to the discovery of the medication he had agreed to sell to the undercover cop.

Also found were “over 1700 prescription pills, 110 ml of anabolic steroids, 147 doses of LSD, 165 grams of psilocybin mushrooms, 12 grams of ‘Molly’ (MDMA) and paraphernalia indicative of narcotics sales. Everything the detectives found in Peebles’ possession was “illegal to possess,” which earned him a trip to Ventura County Jail where he was booked on multiple felony drug possession charges. 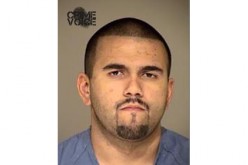 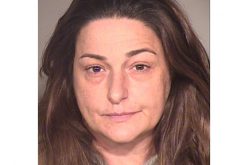 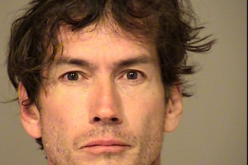 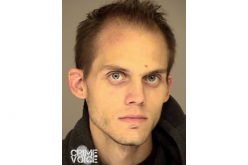 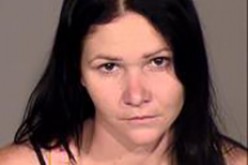