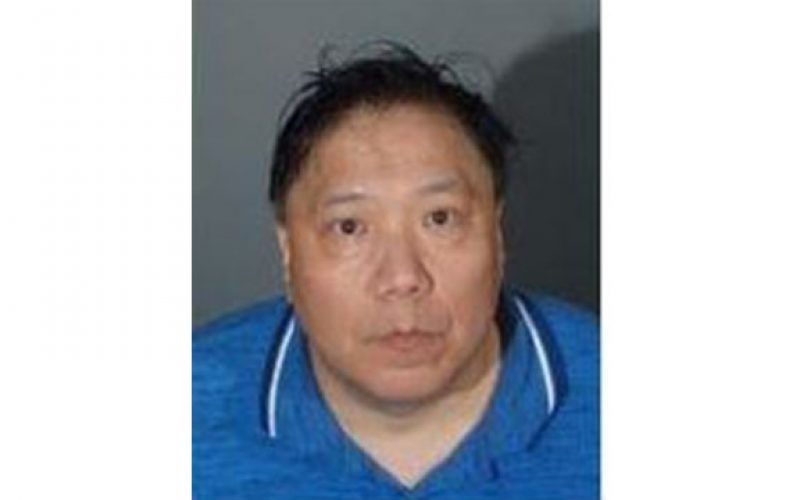 LOS ANGELES – A registered sex offender posing as a driving instructor was arrested two weeks ago for sexually assaulting a 17-year-old girl.

In June of 2018, the victim’s family had hired the suspect, identified as Tom Lam, to provide six driving lessons to help her work toward getting her driver’s license. While the first four lessons occurred without incident, the victim reported being sexually assaulted by Lam during the final two lessons.

The Special Victims Bureau began investigating after the victim reported the assault to authorities on Tuesday, March 12, 2019. Investigation revealed that Lam is not, in fact, a legitimate driving instructor. He had previously been arrested for a similar incident back in November 2014, also while acting as a driving instructor.

Police arrested Lam at his Montclair residence on Friday, March 15, 2019, on charges of sexually assaulting a minor. He was put behind bars at Walnut Sheriff’s Station and was released on bond for $140,000 two days later. He will appear at Pomona Court on Monday, April 8, 2019.

Authorities believe Lam may have assaulted more victims. If you have any information regarding this case, please contact the Los Angeles County Sheriff’s Department Special Victims Bureau. 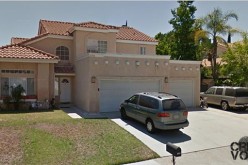 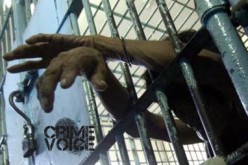