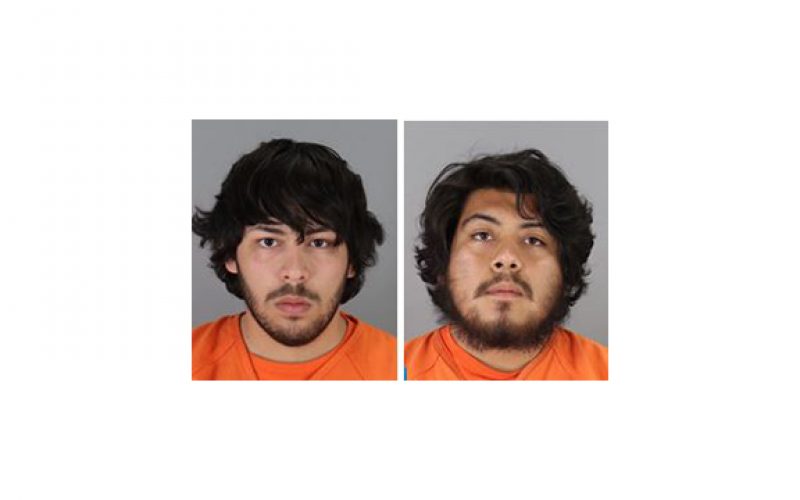 SAN MATEO – In the early morning of March 21st, a fire occurred in an alley behind the first block of Second Avenue.  A “group of garbage cans” were ablaze at 3:30 am. 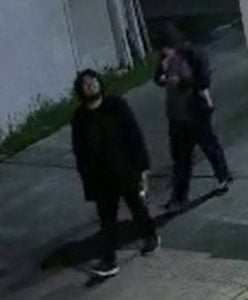 Responding officers in turn found other cans on fire in the area as well. The Fire Department “deemed the fires to be suspicious” and their investigation began. Thanks to available surveillance images, law enforcement was able to circulate pictures of the suspects via social media.

Soon anonymous tips came in to the Siskiyou Police Department, and they later arrested 21-year-old Carlos Cristerna, who was wearing the same clothes that he had on when he set the fire. Investigators also found evidence inside of his home.

Investigators then went to the home of  20-year-old Wilbert Ramirez and arrested him as the second suspect in the arson attempt. Both now face arson related charges less than a day after the incident. 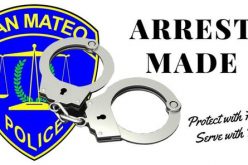 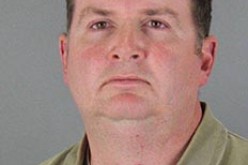 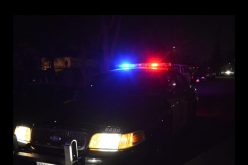